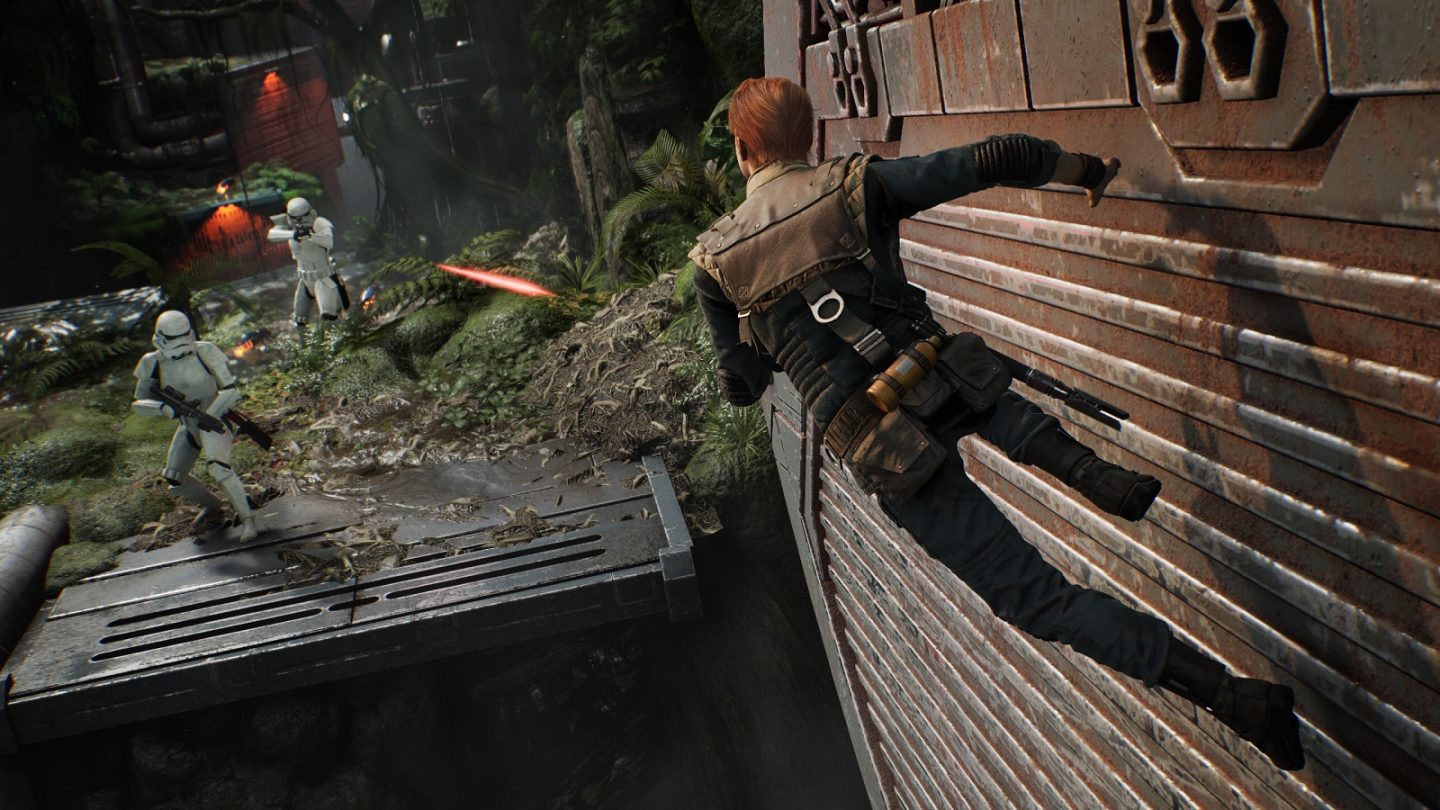 As exciting as new consoles can be, not everyone is ready or willing to upgrade on day one. Both the PlayStation 5 and the Xbox Series X are projected to be more expensive at launch than their predecessors, and even if they aren’t, we’re in the middle of a viral pandemic that has also heavily impacted the economy. Simply put, spending hundreds of dollars on a new console isn’t going to be a priority for many people this holiday season, but if they plan to upgrade at some point in the future, they are faced with an interesting dilemma.

If you plan on picking up a PS5 or an Xbox Series X a few months after launch, do you hold off on buying any games until then? We know the Xbox Series X will be backward compatible with the Xbox One, but we don’t know if all new titles will be supported right away. We also know that Sony is planning for the PS5 to be able to play the 100 most-played PS4 games at launch, but that doesn’t sound like it includes brand new titles.

This brings us to an EA earnings call on Tuesday night, during which COO Blake Jorgensen seemed to suggest that the studio’s upcoming games will be playable on both generations with a single purchase.

“Note that this year the phasing includes the effect of revenue recognition from the games we are launching for the current generation of consoles that can also be upgraded free for the next generation,” Jorgensen told investors on Tuesday night. “We’ve made a preliminary estimate of that impact in the phasing, but it should be noted that this will not affect net bookings for the full year, nor cash flow, just the timing of recognition.”

Backtracking for a moment, Microsoft has already announced a brand new feature called Smart Delivery that allows developers and publishers to sell you a game that you can download and play on either your Xbox One or your Xbox Series X. It’s possible that Jorgensen is referring to this feature when he talks about games being “upgraded free,” but he doesn’t specifically cite the feature, nor does he mention any specific consoles. Taken at face value, his comments seem to suggest that consumers will be able to upgrade EA games to PS5 or Xbox Series X for free.

Sony has yet to announce a Smart Delivery equivalent. If Jorgensen is indeed referring to both next-gen consoles, the most likely explanations for his comments are that either EA will introduce a program of its own that will allow users to “trade in” or “upgrade” their last-gen copies for next-gen versions, or both consoles will support a Smart Delivery-like feature, and EA plans to utilize it for their games in the coming months.

Unfortunately, all we can do is speculate, but Microsoft does have a next-generation game reveal event planned for Thursday, so maybe we’ll be able to glean something from that about EA’s plans.