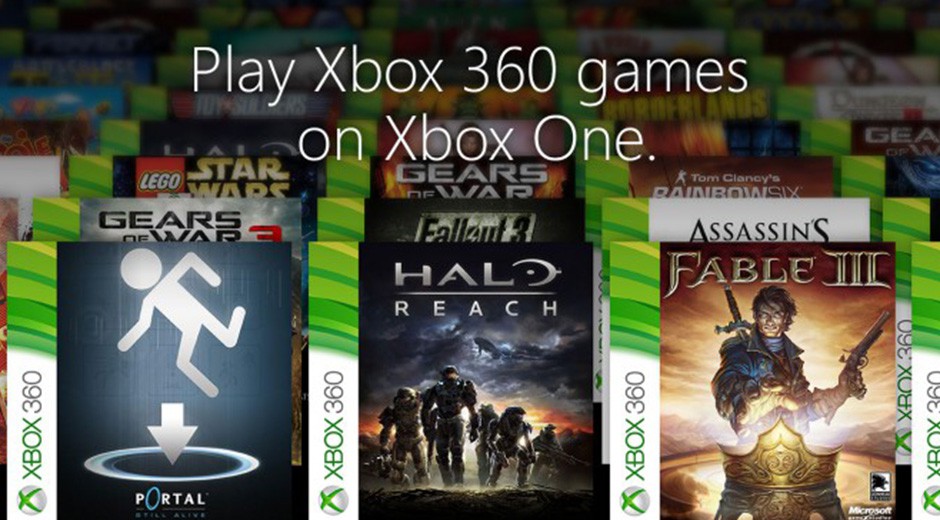 Microsoft has struggled to bring exclusive games to the Xbox One on a consistent basis since launch — one of many factors which opened the door for the PS4’s dominance — but there are still a number of ways in which the Xbox One outperforms its rivals. Chief among them is the system’s ability to play a growing selection of Xbox 360 titles through its Backward Compatibility feature, which neither the PS4 nor the Nintendo Switch possess.

But as we approach the next generation of consoles, gamers are curious about whether or not game companies will continue to prioritize access to older titles, or allow them to be played on new machines. We won’t know the answer for at least another year or so, but at least one game industry veteran believes they will.

Speaking with GamingBolt in a recent interview, Cradle Games president Marc-André Jutras (formerly of Activision and Ubisoft) talked about how he expected the next PlayStation to be able to play PS4 games:

The PlayStation I think will do it. I know, was it the Xbox 360 where they had a backward compatibility list with the original Xbox? They had to approve the game title by title? I think that was weird, and I hope it won’t be like that. I prefer to have an emulator that will run all the games a console has, maybe with small bugs and glitches, instead of saying I have 50 games in my library and I can only play four of them because the others aren’t approved yet.

Jutras went on to explain that he prefers the way that Nintendo handled backwards compatibility on the Wii U — just insert a Wii game and you’re good to go. He also pointed out that if a console launches with backwards compatibility, it immediately gains access to a library of games infinitely larger than what developers will have ready at launch. That wasn’t enough to convince Sony, Microsoft, and Nintendo to include the feature up front this generation, but the cloud continues to overtake hardware in terms of importance, perhaps more walls will crumble.

“I have hopes that the next generation of consoles will have great exclusives, and that Sony and Microsoft figure out that if you release a console that can play all the old games, you have a user base that is likelier to jump on board because they can play their huge catalog of games,” Jutras added. “If I have 100 games on Xbox 360 and 100 games on Xbox One, and a new Xbox comes out that plays all my Xbox 360 and Xbox One games, I am much likelier to buy the new Xbox than I am to buy any other console.”