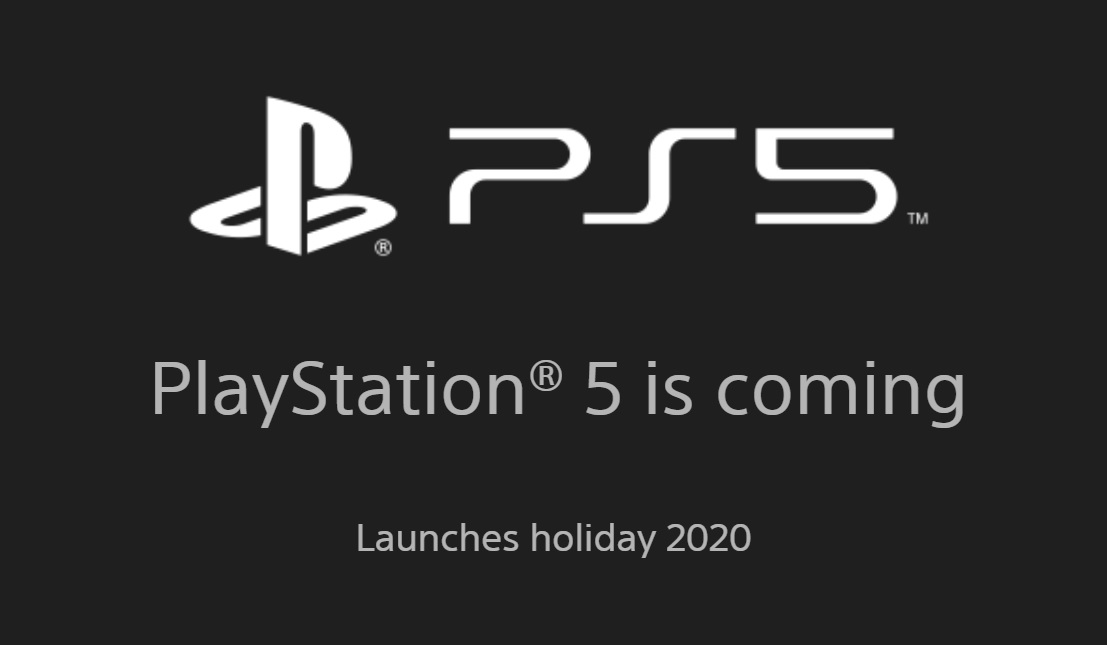 The long wait that PlayStation fans have endured for the reveal of the PS5 might finally be coming to an end.

This week, Sony updated the PlayStation 5 landing page on its website for the first time since the system architecture deep dive was streamed back in March. A few lines of text are not all that exciting on their own, but all of the evidence appears to be pointing to an early June window for the long-awaited reveal of the next-gen console’s design and the first-party games currently being developed. Now we can add this update to the list.

If you visit the PS5 landing page, you will now see the following bullet points covering some of its standout features:

Lightning speed: Harness the power of a custom CPU, GPU, and SSD with Integrated I/O that rewrite the rules of what a PlayStation console can do.

Everything mentioned above had already been revealed by Sony, but as desperate as fans are for PS5 news, even something as minor as this will move the needle.

Thankfully, Sony has been anything but quiet in recent weeks, lending even more credence to the idea that a major event is coming soon. For example, two weeks ago, Sony hosted a State of Play for the upcoming PS4 game Ghost of Tsushima, and plans to host a stream for The Last of Us Part II on Wednesday. These are the last two major first-party games planned for the PS4, so it makes sense to focus on them before moving on to the PS5.

Adding fuel to the fire, images of the latest issue of PlayStation Official Magazine have begun popping up on Twitter, and 38 games coming to the PS5 are listed in the issue. Unfortunately, all of the games had already been announced, and it doesn’t look like OPM was given any exclusive information about the next-gen releases, but if Sony does have a digital reveal planned for June, it’s likely that several of these games will be in attendance.

All of these rumblings seem to back up Jeff Grubb’s assertion that Sony has something planned for next week or the week after. Sony supposedly had something scheduled for June 4th, but according to Grubb’s sources, the date was shifted slightly within the past few weeks. The good news is that we won’t have to wait long to find out if the PS5 is going to be unveiled in early June, because June is just days away.

UPDATE | 5/27 at 11:10 AM: Shortly before this article was published, tweets from a few reliable sources (including Grubb) seemed to suggest that Sony has likely settled on June 3rd for the big event:

I'll just say that June 3 is June 4 in Japan. pic.twitter.com/HRJWaBFCiW

Grubb published an article on VentureBeat about the event, and Bloomberg issued a report of its own. At this point, unless something changes, we’re getting PS5 news next week. Possibly a week from today.