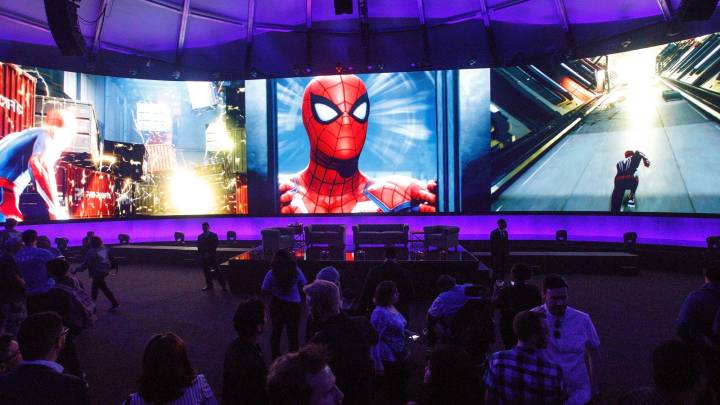 Barring any major disruptions, Sony will finally host its first major PlayStation 5 event on Wednesday, June 3rd. While Microsoft has been regularly sharing news about the Xbox Series X for months, Sony has been quiet. We’ve watched a deep dive into the system architecture and were introduced to the DualSense controller, but there’s still plenty that we don’t know, including what the PS5 looks like and what games will be available at launch.

According to multiple reports, Sony will solve some of those mysteries at its big event next week. VentureBeat’s Jeff Grubb says that Sony “seems aware of the backlash that Microsoft faced for its first Xbox 20/20 event,” which did not feature games from many major studios and lacked the promised gameplay footage. It seems unlikely that Sony will make the same mistakes. But why has it taken so long for us to learn more about the PS5?

“Sony has tried to do presentations already this year — and I know this from developers who were supposed to be part of those presentations — but didn’t, because for some reason, somewhere in the Sony hierarchy they were very obsessed with the idea of having a very, very, very professional stream, rather than something previously recorded,” Pearce said. Sony wasn’t willing to host an event without a massive crew and high production value, which left many developers in the lurch that were expecting to have their games shown off much earlier.

Providing Pearce’s scoop is legitimate, the fact that Sony has delayed or canceled multiple events over the past few months because they weren’t up to the company’s standards might mean that the event we are getting will feature all of the reveals that would have been part of those scrapped events, had they taken place. In other words, even though Jeff Grubb suggested that the event wouldn’t be as “hefty” as expected, this event may be on the level of an E3 press conference, packed with massive game announcements and a full reveal of the hardware.

Whatever shape the PS5 event ends up taking, we won’t have to wait long to find out. If Sony is planning to host a major online event as early as next Wednesday, an official announcement should be right around the corner. Watch the full interview with Alanah Pearce on Kinda Funny Games Daily below: