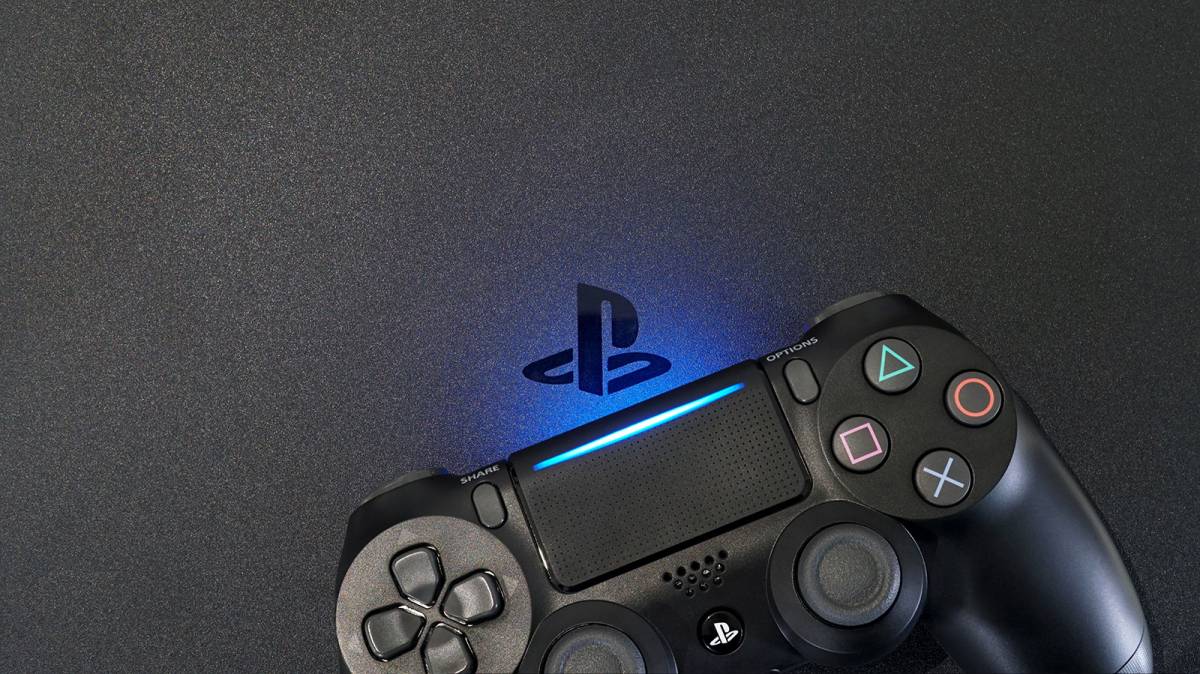 Sony’s PS5 and Microsoft’s Xbox Series X are both marching toward the next-generation console war right now. I would’ve laughed if you had told me a few months ago that I would be saying this now, but for the time being, Microsoft has an obvious edge. Sony absolutely crushed Microsoft in the current-generation console battle, with PS4 sales that have exceeded 110 million units and about doubled estimated Xbox One sales. A few months ago when PS5 and Xbox Series X leaks started picking up steam, it seemed like we were headed for more of the same following their releases ahead of the holidays in 2020. There was so much hype surrounding the PlayStation 5 and it seemed like almost no one was talking about the Xbox Series X, which was only known at the time as Project Scarlett.

Now, things have definitely changed. Sony was rumored to be planning a PS5 event sometime in February, but that obviously didn’t happen. Now, with coronavirus wreaking havoc and industry events being canceled left and right, it’s unclear when Sony will make its first big round of PlayStation 5 announcements. Meanwhile, Microsoft has already revealed its new Xbox Series X console design, confirmed all the key specs, and even discussed some of the console’s exciting new capabilities that will push home gaming far beyond anything we’ve seen on current-gen gaming rigs. Sony has a ton of catching up to do, and we expect the next big wave of details to come in March. We don’t expect Sony to share any information about PS5 pricing at that time though, but we have some interesting thoughts to share on that front.

When most people discuss prices for the upcoming new PS5 and Xbox Series X, they say they want next-gen consoles to be as affordable as possible. In fact, a recent informal poll conducted by a video game industry veteran found that gamers want the new Xbox and PlayStation 5 to be affordable even more than they care about things like backward compatibility, next-gen graphics, and exclusive games.

Fans and industry watchers alike seem to agree that the most likely price point we can look forward to is $499.99 for both the Xbox Series X and the PS5. That sounds about right. Sure, it’s more expensive than PS4 and Xbox One consoles cost now, but gamers expect to pay a premium when new consoles first hit the market. Cutting-edge components like new processors and next-gen SSDs aren’t cheap, after all. But there are a growing number of people arguing that they want the new consoles to be even more expensive than that at launch. It seems crazy at first, but the logic is actually quite sound and I’ll explain why.

In a recent thread on Reddit titled simply “Unpopular opinion,” a user made an interesting claim. “I’d rather have a powerful system at launch costing around let’s say $600 and lasting me the whole generation than a weaker one for a lower price and then having them launch a ‘pro version’ because the weaker system didn’t age well,” he or she wrote.

Well, it turned out that opinion wasn’t unpopular at all. The PS5 subreddit doesn’t get much traffic these days, but hundreds of people still popped up to up-vote the post and add comments. My first instinct was to disagree, but the more I thought about it the more sense it made to me.

Gamers will obviously recall that Sony and Microsoft both released interim updates over the course of this past console generation. The PS4 Slim and PS4 Pro joined the original PlayStation 4 console about midway through, and Microsoft added an Xbox One X and an Xbox One S to its Xbox lineup. In both cases, one model was a less expensive version of the console and the other was a more expensive, more powerful version. In the case of the more powerful consoles, that meant every early adopter who paid top dollar for an Xbox One or PS4 when they were first released was behind the times.

A lot of things are going to change during the upcoming console generation, and I hope this is one of them. Another big change will be the impact that cloud gaming has on home consoles, and I think these two things tie in with each other. Why should Sony, for example, release a more powerful PS5 Pro in a few years when any gains achieved by updated hardware could also have been achieved by offloading things to the cloud?

People are so excited about Sony and Microsoft’s new consoles, and they’re going to be big investments at any price the two companies land on. It would be great if early adopters weren’t penalized a few years from now for being so excited. The PS5 and Xbox Series X should absolutely get exciting new features a few years from now to stir up more hype and boost sales. But instead of new, more powerful versions of the consoles that leave early adopters in the lurch, Sony and Microsoft can utilize the cloud to enhance the gaming experience. Couple that with stripped-down versions of each console that can be released at lower price points, and that should be more than enough for a mid-generation boost.

Tweet
GameStop confirms several PS5 features – but how does it stack up against the Xbox Series X?