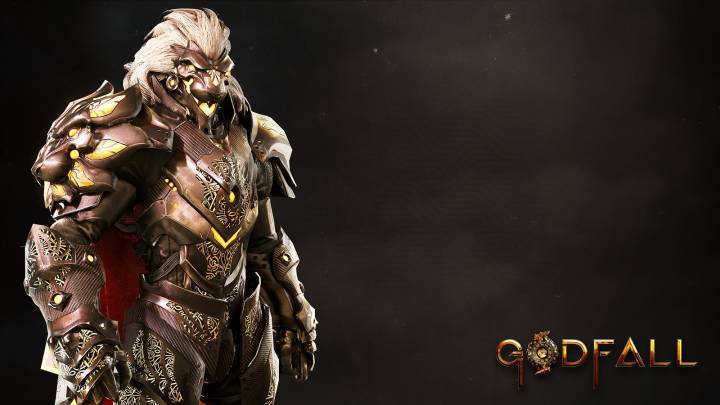 At The Game Awards in December, Gearbox Software pulled back the curtain on the first game officially announced for the PlayStation 5. Godfall is an action RPG developed by Counterplay Games, the same studio behind collectible card game Duelyst, and while we expect to learn more at the PS5 reveal event next month, a leaked trailer gives us a closer look at how the game will play when it launches later this year.

A few seconds of the trailer you’re about to watch were actually teased earlier this week, but on Tuesday, the Redditor (who has since had their account deleted) shared what is described as an internal teaser from early in 2019. In other words, this was never meant to be released, and likely doesn’t fully represent the final product in terms of visuals or gameplay. That said, it’s interesting to see the progress from then to this past December:

No third-person melee action game is safe from comparisons to Dark Souls, but Godfall appears to be somewhat faster paced and may share more in common with Destiny than the Souls series. On the new game’s official website, Counterplay describes Godfall as a “looter-slasher,” which implies that you will be collecting more powerful gear and armor as you take down enemies. The game will also heavily emphasize co-op, with up to three players (similar to Destiny’s fireteams) able to party up in order to take on Godfall’s challenges together.

Godfall doesn’t have a release date yet, but is set to hit the PS5 and the Epic Games Store in holiday 2020.