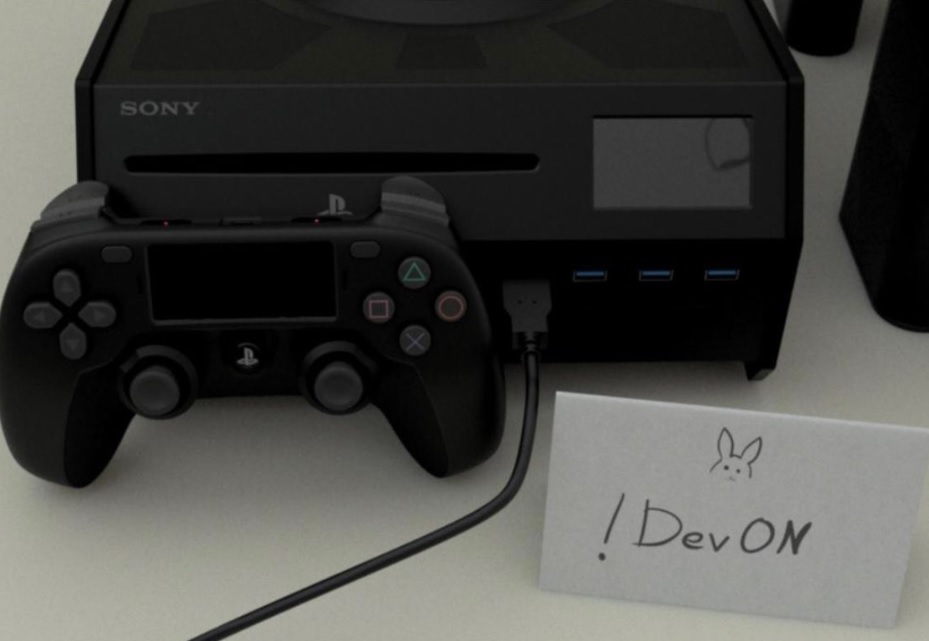 Smartphone leaks have become so common in recent years that the big players in the industry, including Apple and Samsung, rarely have anything to actually unveil by the time their keynotes roll around. We knew about all four of the Galaxy S10 models before Samsung  announced them in February, and the iPhone XS and XS Max were thoroughly spoiled as well before they arrived last fall. Video game consoles, on the other hand, aren’t quite as prone to leaking, which is why we’re taking one of the most convincing PS5 leaks to date with a grain of salt.

Over the past few days, a series of images purporting to showcase the PlayStation 5 devkit and the DualShock 5 controller have begun to circulate online. With the next generation of consoles expected to hit in 2020, it isn’t too far-fetched to assume that some developers have already received hardware in order to begin work on next-gen games, which gives some credence to the idea that these images could contain genuine prototypes.

That said, we have seen some unbelievably convincing fake video game hardware leaks over the years (as well as some less convincing fakes), and it’s just as likely (if not more so) that these are 3D-printed, heavily photoshopped, or just rendered from scratch by someone with a lot of time on their hands.

Plus, in a ResetEra thread regarding the “leaked” images, Kotaku’s Jason Schreier — known for accurate reporting and having a wealth of sources at his disposal — said the following when asked about the images:

Asked a couple of people who would know. They both said it’s fake.

PS5 devkits may very well be floating around out there at this very moment, but chances are that the leaked images aren’t representative of what Sony is currently sending to or about to send to developers. Nevertheless, we’re closer to the start of the next generation than we are to the end of the last, and it shouldn’t be all that long before verifiable details about Sony and Microsoft’s plans begin to make their way online, officially or otherwise.