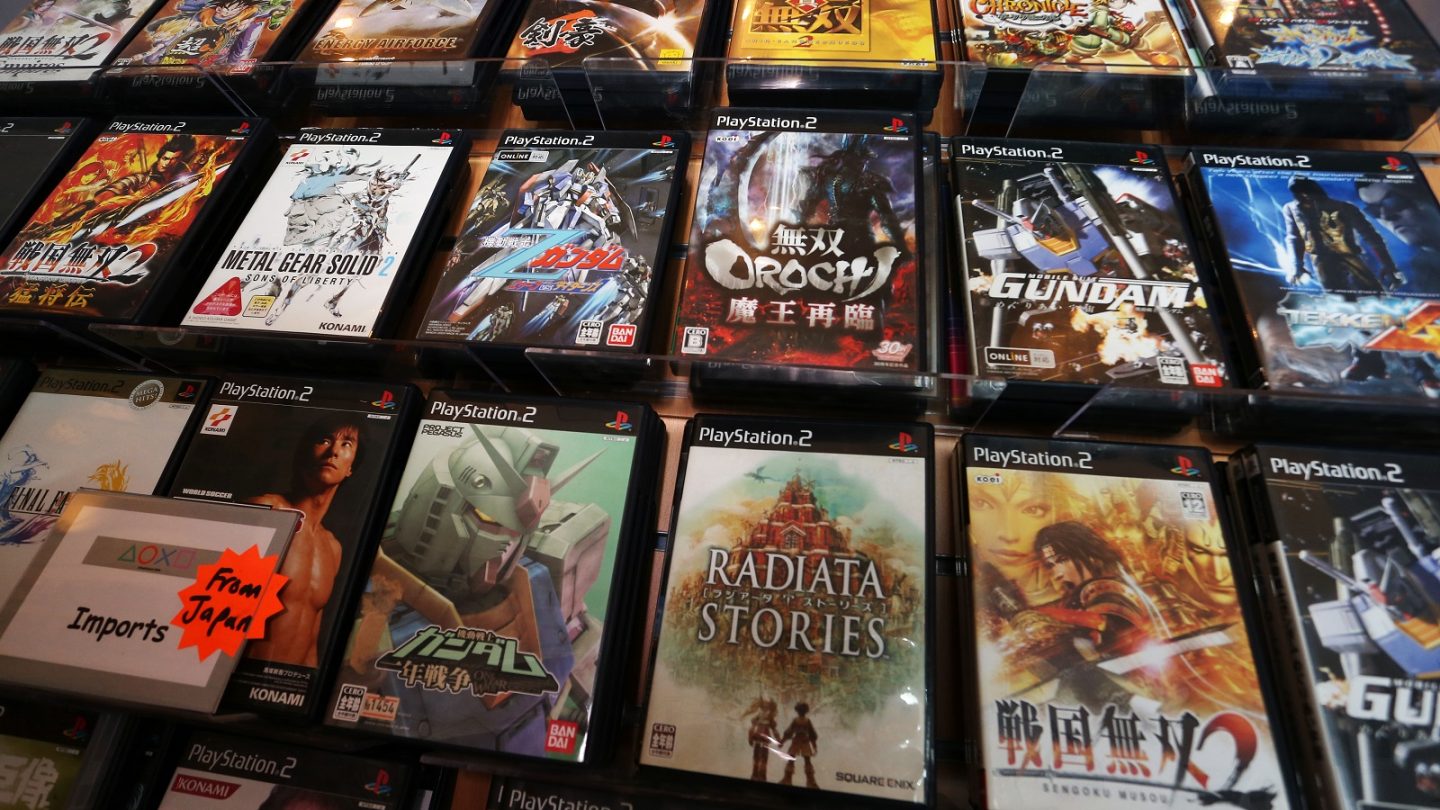 Sony has yet to show us the PlayStation 5, but the deep dive into the console’s system architecture in March helped to fill in some of the blanks. The specifications of the hardware were finally revealed, and many of the console’s most significant features were detailed as well. But while the presentation answered many of our questions about the PS5, it also complicated some matters further. For example: What’s the deal with backwards compatibility?

A true PS5 reveal event is likely coming within the next two months, but in the meantime, we’re left to speculate, as Sony hasn’t said anything one way or the other about whether or not the PS5 will be able to play PS3, PS2, or PS1 games. In a recent interview with GamingBolt, Cradle Games technical director Marc-André Jutras addressed this topic by discussing how frustrating it would be for the PS5 to lack such a crucial feature:

As a gamer, it’s hard to figure out what’s the big deal with this. How come PS5 isn’t backward compatible with PS4, 3, 2, 1? If I can find some emulator for all those, and the new consoles are as powerful as a good gaming PC, then there’s no reason for all those games to not run, even with glitches. I wish they could just find a way to deal with it and just cover everything, even if not perfectly.

As simple as this might sound, Jutras acknowledges that there are many significant hurdles that would make bringing thousands of classic games to a modern console incredibly difficult in practice:

As a developer however, I can see where some legal stuff could get a bit blurry, especially if the goal is to have those older gamers sold in some stores. Some companies don’t exist anymore and licenses of those titles might not be so easy to figure out. I also understand that older consoles might have some form of hardware DRM that could prevent newer consoles from reading older disks.

At this point, due to Sony’s silence on the matter, we simply don’t know what the plan is for playing old games on the PS5 outside of the top 100 games for PS4. The good news is that the console is launching in less than eight months, and it won’t be long before all of our outstanding questions have been answered.