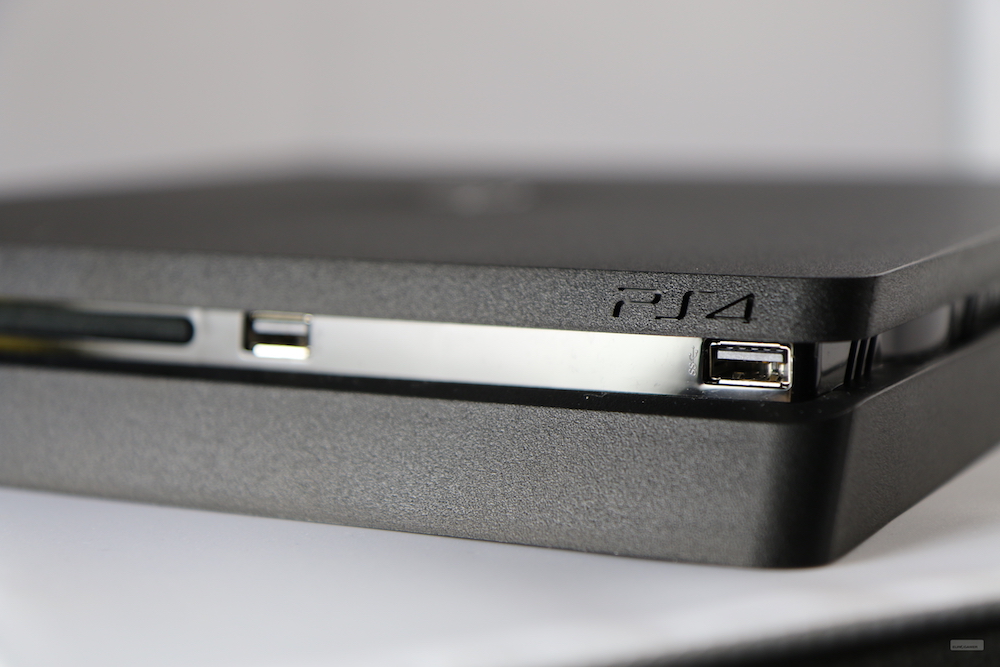 Over the weekend, we saw the first leaked images of the upcoming “PS4 Slim” — a slimmer PlayStation 4 console that is expected to be unveiled alongside the PS4 Neo at Sony’s PlayStation Meeting in New York next month.

The leak was about as convincing as they come, but in case you were still skeptical about the console’s legitimacy, a new video all but proves it.

DON’T MISS: One of the iPhone’s best RPGs is getting a sequel

On Monday morning, Eurogamer shared a video of the PS4 Slim booting up while connected to a television. According to the article, Digital Foundry’s own Richard Leadbetter actually visited the person who claims to have bought the unannounced console from Gumtree in order to see it for himself:

[UPDATE: The video has been taken down by Eurogamer.]

The hardware has a fresh look, but the software hasn’t changed at all. As reports suggested, this will likely replace the “fat” PS4 altogether in the coming months and years, sitting alongside the PS4 Neo as the only two models on store shelves.

Eurogamer plans to have more details about the console later this week, but for now, at least we know it’s real. With the Xbox One S already on the market, we wouldn’t be surprised to see the PS4 Slim launch within days of its reveal in early September, so it won’t be long before we know everything there is to know about the slimmed-down console anyway.