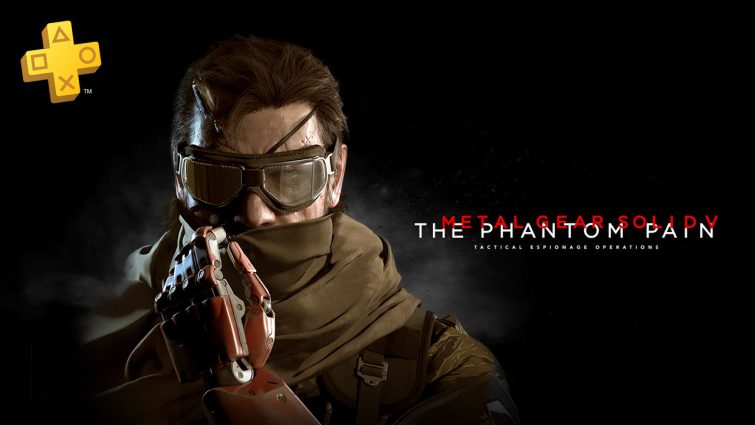 With fall and the holiday season rapidly approaching, you’re probably looking for ways to save money. Not only are there a metric ton of big games set to release in the coming months, but you also need to buy gifts for your friends and family members. The bad news is that you’re still going to have to buy the upcoming blockbusters like Super Mario Odyssey, but the good news is that the free PS Plus games for October are pretty great.

Up first we have the massive, beloved final entry in the Metal Gear Solid franchise: The Phantom Pain. If you’ve never played this before, it might tide you over until Christmas. PS4 owners will also be able to pick up Amnesia: Collection for free, which includes two of the best horror games in recent memory. You can see the rest of the selection below, featuring games for PS3 and PS Vita (as well as two Cross Buy games):