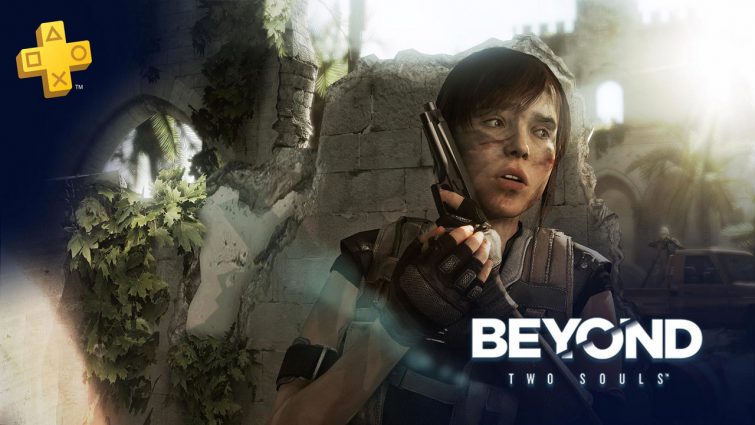 After a series of big hits to begin to year, we were due for a miss from Sony’s lineup of monthly free games sooner or later. That time has finally come, it appears, as the May lineup isn’t quite as enticing as previous months, though there are a few games worth adding to your collection if you haven’t played them before.

In anticipation of Detroit: Become Human launching at the end of the month, Sony is giving away Beyond: Two Souls, the studio’s last game, for free. Beyond wasn’t especially well received, but if you’re looking for a compelling story and an all-star cast, you could do a whole lot worse. Rayman Legends is also on the list, and while it’s a few years old, it remains one of the best 2D platforming games of the generation.

Here’s the full lineup of free PS4, PS3 and PS Vita games for PlayStation Plus subscribers in May: