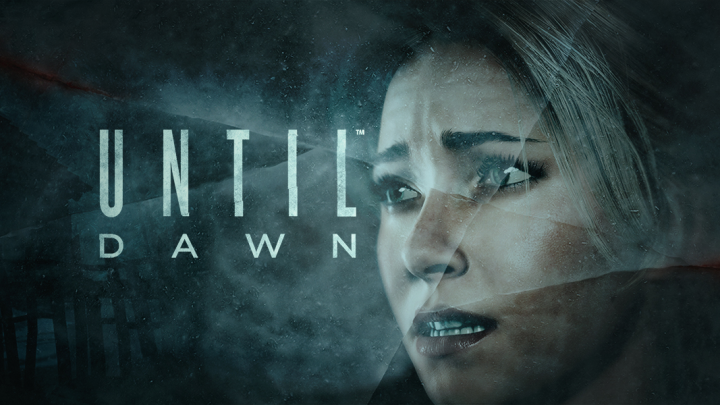 Sony didn’t do much to surprise us at E3 2017 this year, but it didn’t really have to. The PlayStation 4 has been flush with content since the beginning of the year, and while that flood has slowed to a trickle this summer, it doesn’t change the fact that the PS4 is the best-selling console of the generation. Thankfully, even when the release schedule inevitably slows down, we still have PlayStation Plus.

Next month, six more games will be free to download for PlayStation Plus subscribers. PS4 owners are the clear winners here, receiving free copies of Until Dawn and Game of Thrones. If you missed my review of Until Dawn (which you really should read), it’s one of the more clever and entertaining horror games I’ve ever played. Even better if you have a group of friends around to watch.

The Game of Thrones adventure game from Telltale Games is the second free title for PS4 owners in July. The seventh season of the show won’t debut until July 16th, so this is the perfect distraction to keep you occupied in the interim. You can check out the rest of the PS Plus selection below: