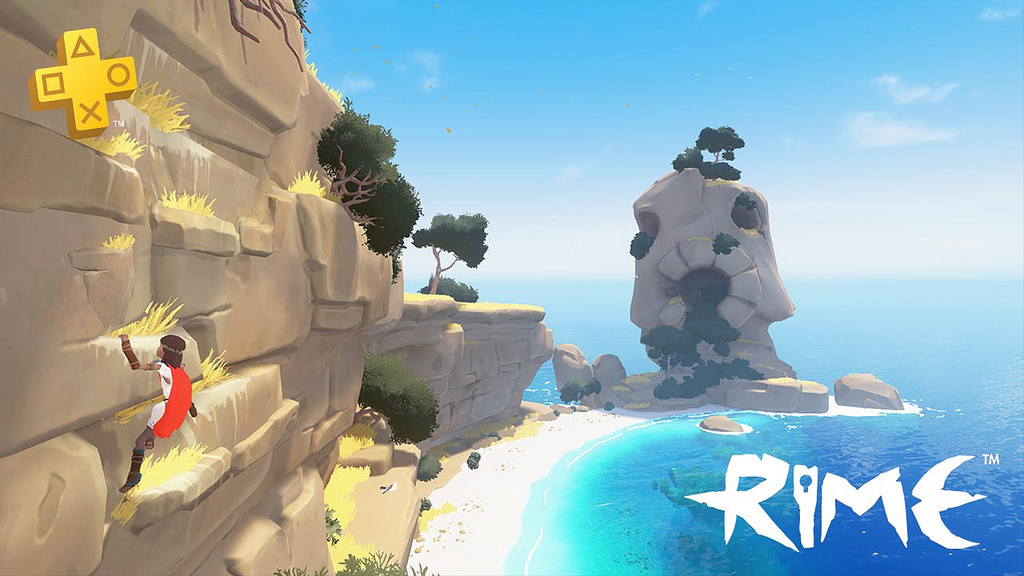 With another shockingly busy January coming to a close in the world of video games, Sony this week announced its next slate of free games for the PS4, PS3 and PS Vita. As long as you have an active PlayStation Plus subscription, you’ll be able to download these games for free starting next Tuesday, February 6th.

Unfortunately, while last month’s selection was one of the best in recent memory, this month’s is a bit underwhelming, with RiME and Knack serving as the highlights on PS4. RiME was highly anticipated in the months leading up to its launch, but critics generally agreed that its visuals were the only thing worth celebrating.

At the very least, if you’ve never played Knack before, you can see how far the PS4 has come since its 2013 launch. And Grand Kingdom is supposed to be a pretty solid turn-based RPG, if that’s your thing. Here’s the full lineup: