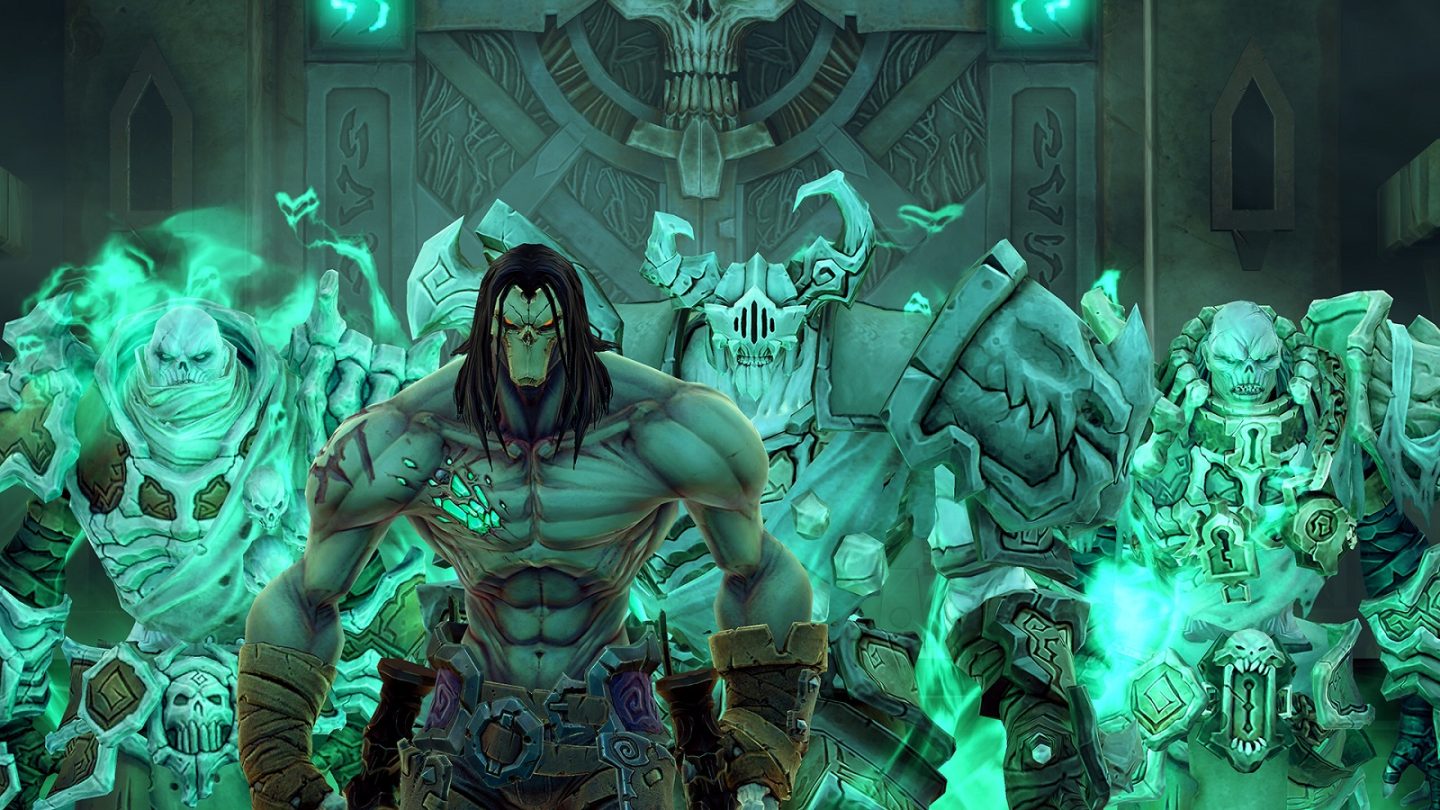 The biggest shopping day of the year has come and gone, and there’s a decent chance that your bank account took a hit. If so, you’re probably looking to save as much money as possible until the end of the year, which is why you might want to check out Sony’s latest selection of PlayStation Plus free games for PS4, PS3 and PS Vita.

Unfortunately, instead of ending the year on a high note, the December slate of games is among the least inspiring of the year. If you were hoping for any big blockbusters from earlier this year or popular indie titles, you’re out of luck.

The highlight of December is undoubtedly the “Deathinitive Edition” of Darksiders II, which is a great action platformer that you should absolutely download if you haven’t played it yet. Beyond that, I’ve heard good things about forma.8 and the Syberia games, but nothing else really stands out this month:

All six games listed above will be free to download starting on Tuesday, December 5th. Just remember that, as always, you need to have an active subscription to PlayStation Plus in order to download them for free. You will also need to either keep paying for or restart your subscription in order to keep them, even if you downloaded them for free while you had a PS Plus subscription. Check out the video below to see the games in action: