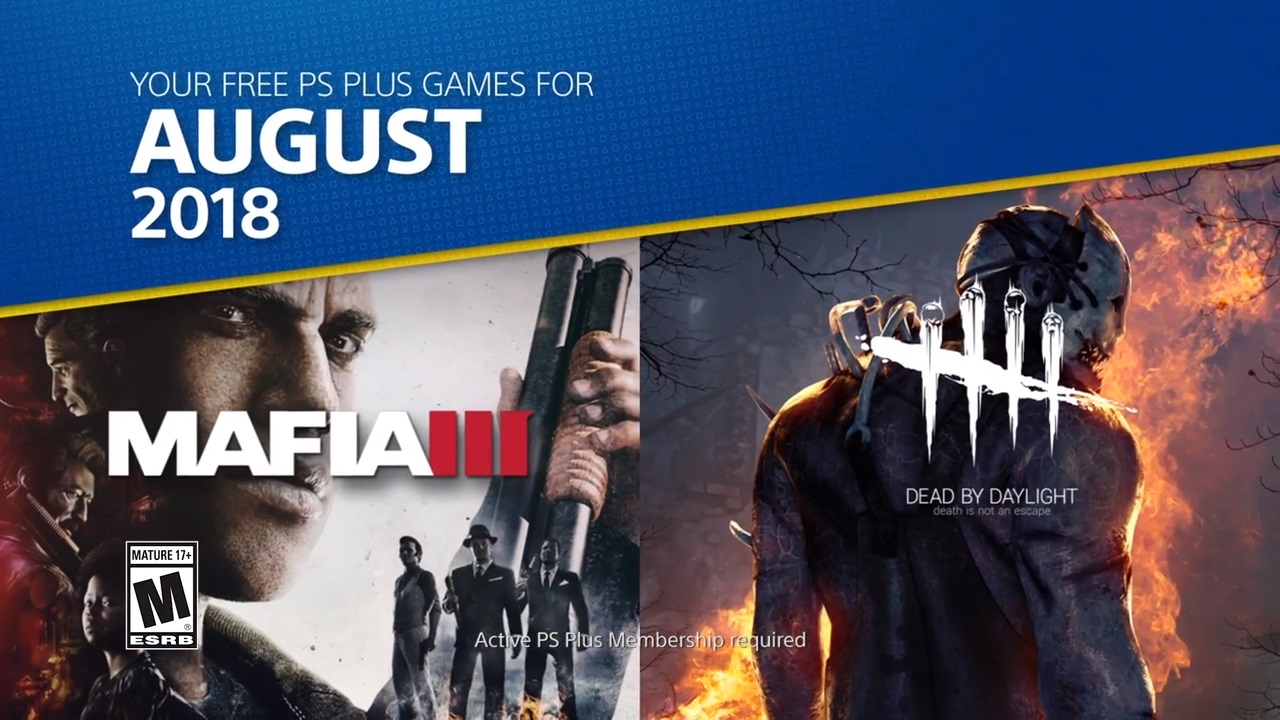 After a relatively quiet summer, the video game release schedule is about to pick up in a big way starting next month, with games like Dragon Quest XI, Destiny 2: Forsaken, Marvel’s Spider-Man, and Shadow of the Tomb Raider all set to launch within a few weeks of one another. Sadly, we have to make it through August first, but Sony is making the wait a bit more bearable with a solid lineup of free games for PlayStation Plus subscribers.

Although it received mixed reviews at launch, it’s worth taking a spin in the world of Mafia III for the low price of free. And if you’re a fan of asymmetrical multiplayer games, Dead by Daylight deserves a spot in your library. Four players have to survive while a killer attempts to hunt them down and kill them all.

Here’s the full lineup of free PS4, PS3 and PS Vita games for PlayStation Plus subscribers in August:

Also, as an added bonus, starting on August 7th, both Here They Lie for PlayStation VR and PlayLink’s Knowledge is Power will be free to download as well for all PlayStation Plus subscribers for a limited time.