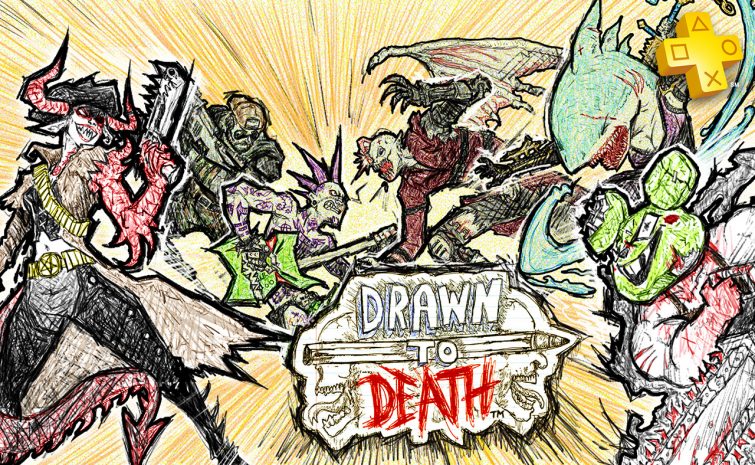 We’re deep into spring at this point, but the onslaught of video games still hasn’t slowed down. Mass Effect: Andromeda lifted off last week, MLB The Show 17 stole home on Tuesday night and Persona 5 will ask for 100 hours of your time early next week. If your wallet is starting to feel the heat, you’ll be glad to know that Sony is still pumping out a sizable selection of free games for the month of April as well.

Kicking off the Instant Game Collection on PS4 next month is the hybrid shooter/brawler Drawn To Death from David Jaffe, the man behind God of War and Twisted Metal. Adorable, frantic 2D co-op action game Lovers in a Dangerous Spacetime will also be free to download on PS4 in April.

PS3 owners will be able to grab Invizimals: the Lost Kingdom and Alien Rage – Extended Edition, while PS Vita owners will get 10 Second Ninja  and Curses ‘n Chaos free of charge. The complete list is below:

All six of the games listed above will be free to download starting on Tuesday, April 4th. If you’re looking to give your bank account a rest, but still want to play some games you’ve never tried before, all of these should be worthwhile additions to your PlayStation gaming collection.