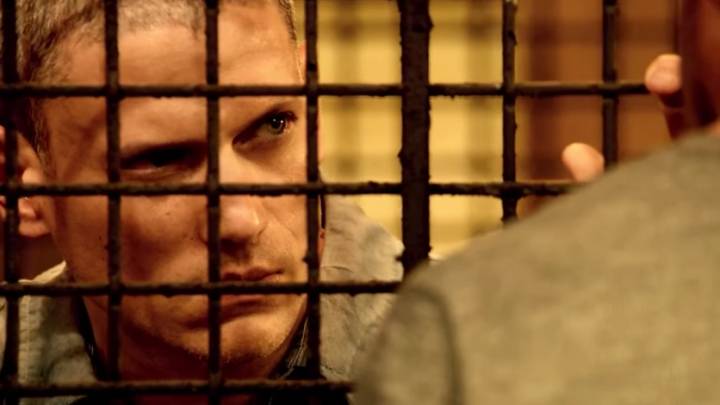 If there’s one thing that worked against Prison Break in previous seasons, it was the show’s title. There wasn’t any real prison breaking going on, and the adventures of Michael Scofield & Co. weren’t that exciting once they were no longer in prison. However, Wentworth Miller is back for season five and he’s got himself arrested again. That’s right, he’ll be breaking out of prison all over again, and now we get our first look at the new trailer for the upcoming season.

A trailer for the upcoming Prison Break season five reveals that many of our favorite characters from the original series will be back. Michael’s brother Lincoln (Dominic Purcell), Theodore “T-Bag” Bagwell (Robert Knepper), and Sara Tancredi (Sarah Wayne Callies) all make appearances in this Prison Break 5 trailer.

Michael Scofield is now held up in a prison in a different country and Lincoln comes to the rescue after he’s informed of his brother’s whereabouts. Apparently, nobody knows where Michael disappeared – or whether or not he’s even alive. But we’re going to find out answers to our questions when the show returns to TV at some point in the spring of 2017.

Check out the new trailer below.