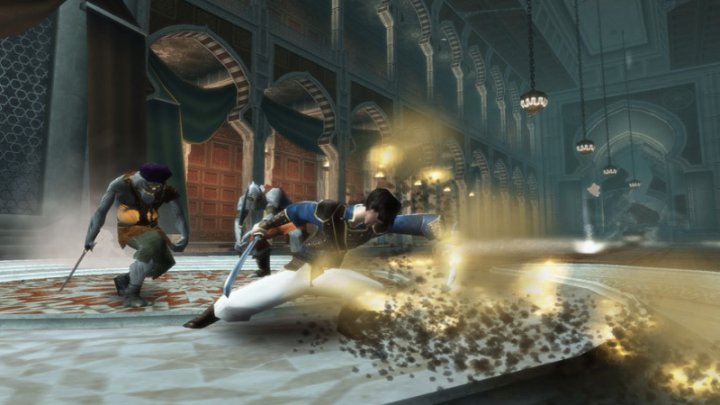 In celebration of both E3 2016 and the studio’s 30th anniversary, Ubisoft is giving away one free game from its extensive catalog every month for the rest of the year, starting with Prince of Persia: The Sands of Time in June.

“Released in 2003 on Playstation 2, Xbox, Gamecube and PC, this critically acclaimed game is a marvelous journey into the Arabian Nights and a formidable action adventure game,” Ubisoft explains on the Ubisoft Club site. “This game is specific for us as it proved we were able to reboot such mythical franchise as this one with a great dedication on innovation and quality.”

In order to get Prince of Persia (and all of the free Ubisoft Club games) for free, you’ll need to create a Uplay account and download the Uplay app, but it’s a price worth paying for what should be a solid lineup of free games.

Ubisoft will reveal the next free game in July.