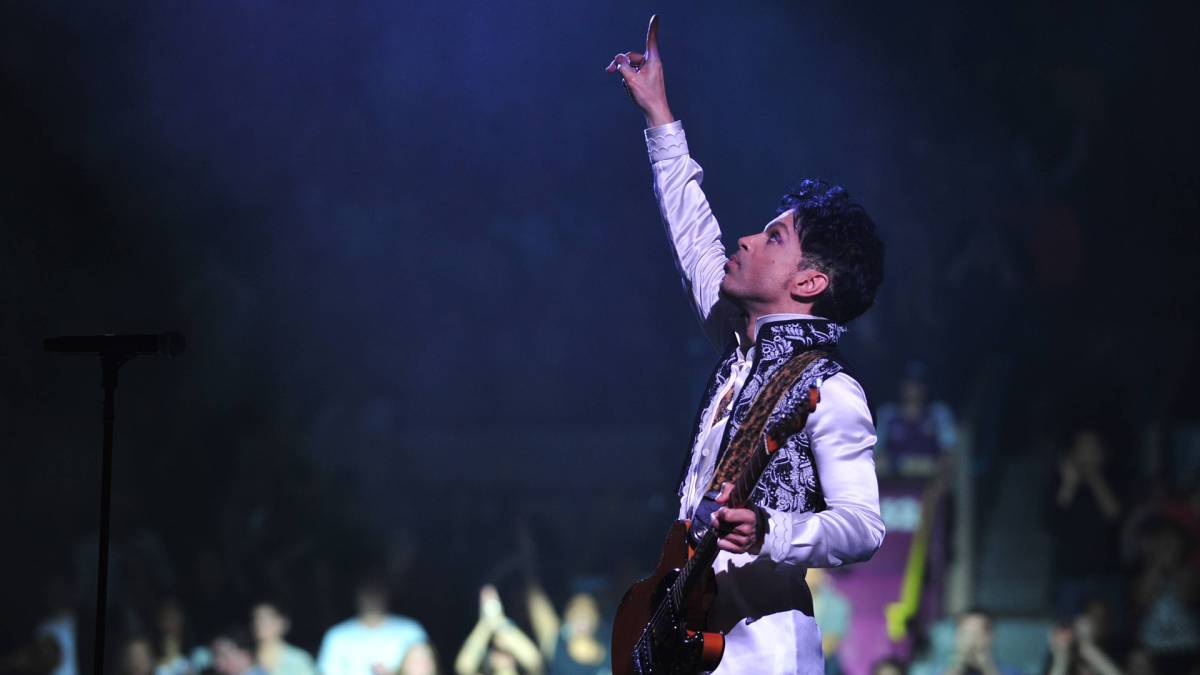 Tweet
What if Arnold Schwarzenegger recorded commentary for ‘The Force Awakens?’