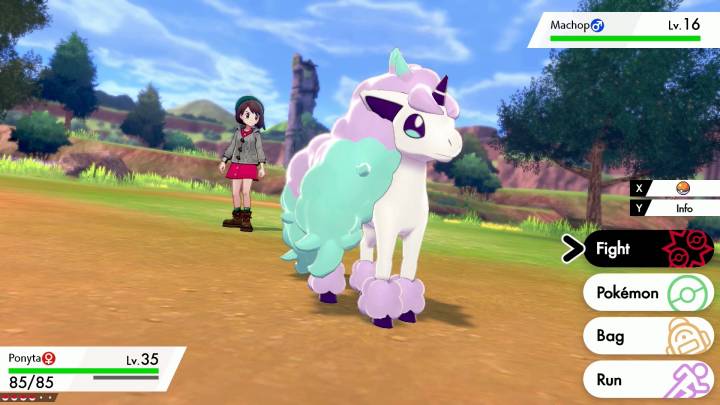 It’s hard to believe that we’re just a week out from the first mainstream Pokemon titles to ever hit a home console, but on November 15th, Pokemon Sword and Pokemon Shield will launch around the world. It has been three years since Pokemon Sun and Pokemon Moon hit the 3DS, which explains why anticipation for the new titles is through the roof, and also why leaks have been springing at an accelerated pace over the past few weeks.

If you’ve been doing your best to avoid spoilers, you may want to skip this article altogether, as the complete Pokedex for Sword and Shield appears to have been leaked. We won’t know for sure if these leaks are accurate until the game ships next week, but there’s a good chance that this is a comprehensive list of Pokemon.

POKEMON SWORD AND SHIELD SPOILERS BELOW

Up first (via ResetEra) we have the full collection of Pokemon that will be introduced in the Galar region, where both Sword and Shield take place. This includes Grookey, Scorbunny, and Sobble — the three starter Pokemon that were unveiled months ago — and all of their evolutions. In also includes Galarian forms of old Pokemon (such as Meowth, Ponyta, and Mr. Mime) as well as Dynamax, Gigantamax, and Legendary Pokemon:

Next up is an image from another ResetEra thread which purportedly reveals every Pokemon from previous entries (that’s Generations 1-7) that will appear in Sword and Shield. As fans know, not every Pokemon from throughout the history of the series will be attainable in these new titles, but all the creatures in green boxes will:

If you can’t pick out every individual Pokemon species from a small thumbnail (and I certainly don’t blame you if this is the case), the user that shared that image put together a ridiculously long list of all the Pokemon that did not make the cut in the same ResetEra thread. So head that way and search the list to see if your favorites made it. All in all, Sword and Shield appear to feature a roster of 400 Pokemon to catch and battle with.

Pokemon Sword and Pokemon Shield will launch for Nintendo Switch on November 15th.