Pokemon Sun and Moon guide: How to get a shiny starter Pokemon 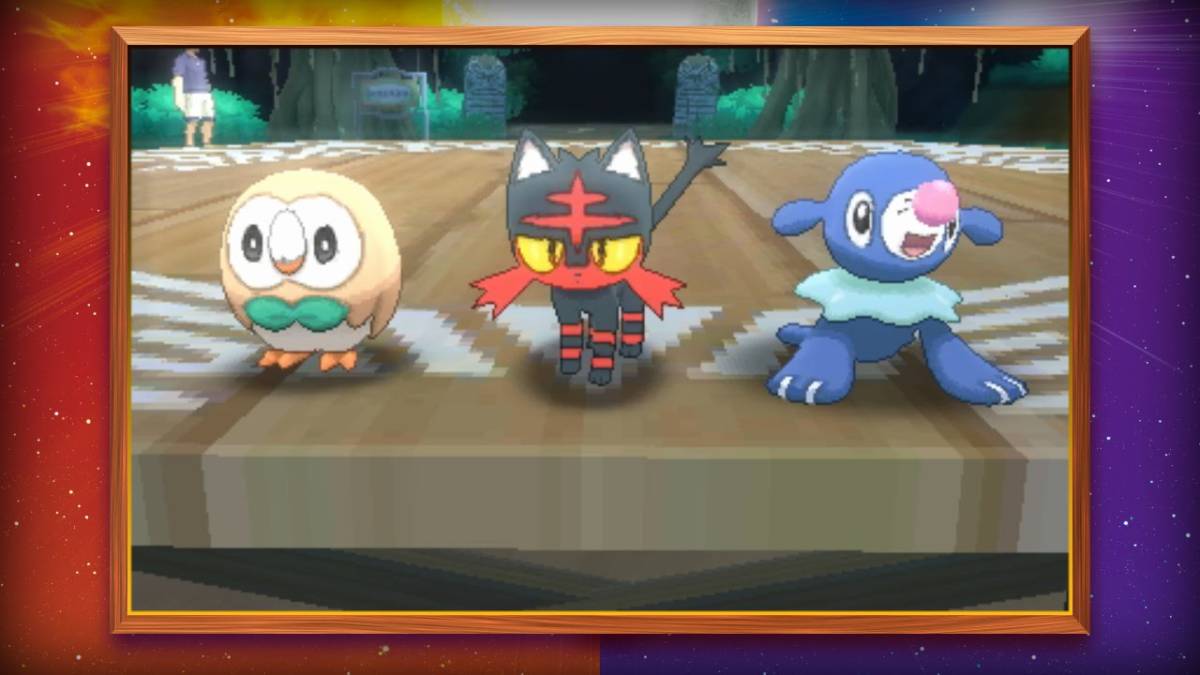 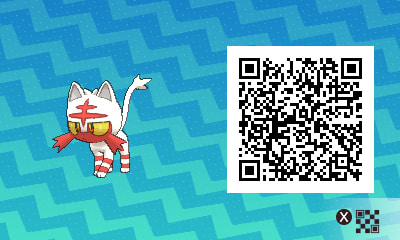 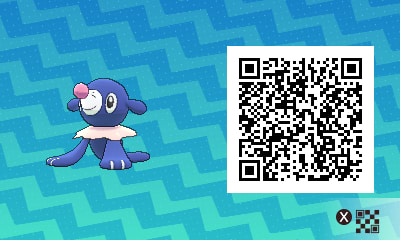 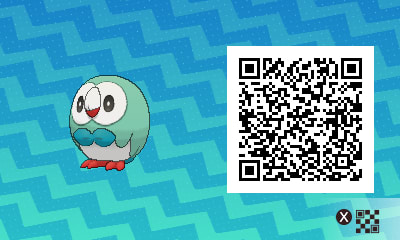 Tweet
WTF is going on in this creepy new ‘Cars 3’ teaser?