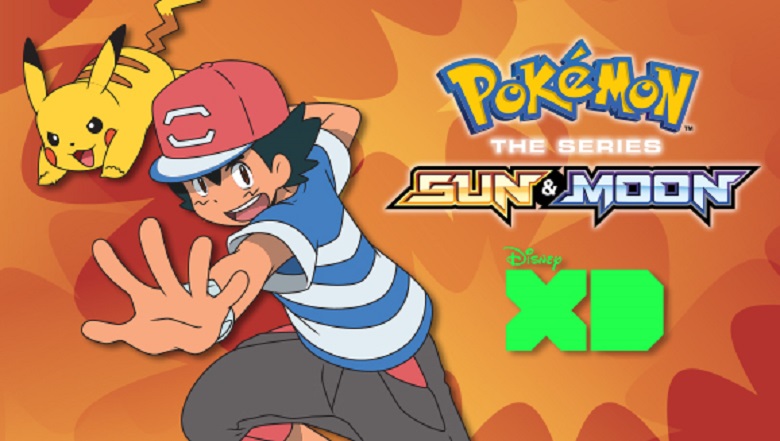 Desperate for more Pokemon, but don’t want to wait for Niantic to release its Legendary update for Pokemon Go this summer? Well, you’re in luck, because on Monday, The Pokemon Company announced that Pokémon the Series: Sun & Moon will begin airing in the United States on Friday, May 12th at 9:00 PM ET.

“Our heroes have many exciting new Pokémon to discover and interesting people to learn from along the way,” reads the press release on the Pokemon website, describing the upcoming series. “More new faces will help guide Ash’s latest journeys—but frequent foes Team Rocket have also made the trip to Alola, looking to swipe some high-powered new Pokémon. They’ll have competition from the ruffians of Team Skull, who delight in causing chaos and may have more sinister intentions…”

The first two episodes of Sun & Moon actually aired on XD late last year, where the show will be moving from its original US home, Cartoon Network. Those two episodes will air once again on May 12th at 9 PM ET, and the third episode will then be broadcast at the show’s regular time: 9 AM on Saturday, May 13th.

In addition to the series kicking off in full, XD will also host a special presentation of Pokémon the Movie: Volcanion and the Mechanical Marvel on that same Saturday at 5 PM.

Sun & Moon is a major departure for the series both in terms of art style and an even lighter, sillier tone than seasons past. Even so, it has received a great deal of praise, and considering how popular the Sun and Moon 3DS games were, it’s sure to be a hit in the US as it already is in Japan.