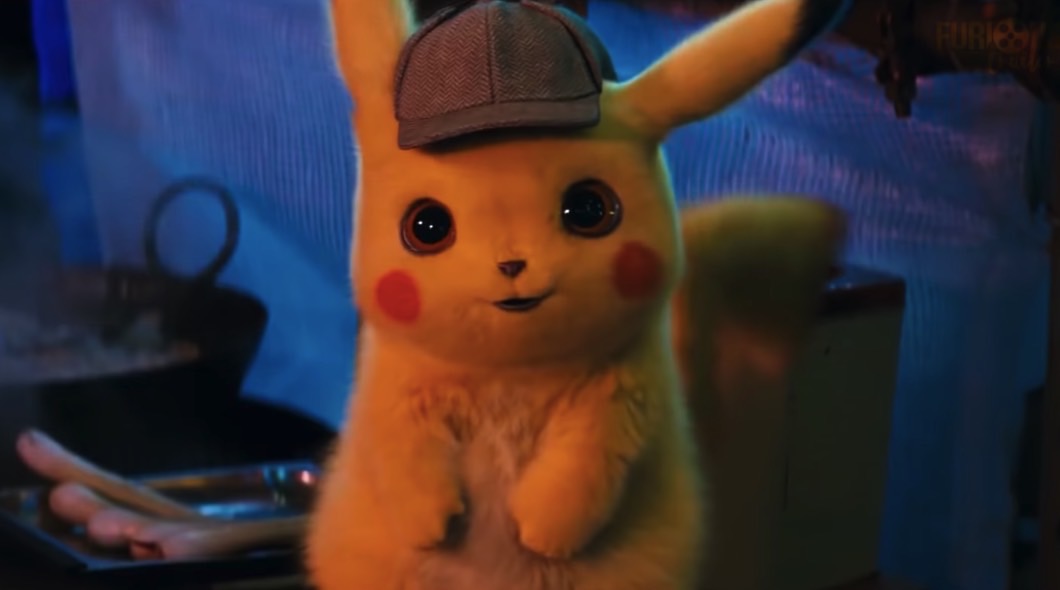 Two Pokemon Trading Card Game enthusiasts found each other on eBay last year. One was selling the very rare Trainer No. 3, which the other agreed to buy for $60,000. So far, so good. However, the package was then sent via mail, and the card disappeared before reaching its new owner overseas.

Almost a year later, and the two still haven’t found out what happened to the missing package, and now the buyer is ready to pay $1,000 to anyone that can help locate his card.

Trainer No. 3 isn’t a card you can find in Pokemon card booster packs, because it’s a special type of card that was awarded to the third-place finalist of the Super Secret Battle game tournament in Japan twenty years ago. That’s why it’s so expensive — and here’s what it looks like:

“Recently, one of the most valuable cards in the hobby was lost or stolen in the mail,” YouTuber smpratte said in a video (via CNET). “Both buyer and seller, I know both of them very well; they did everything they could to make this as above board and legitimate as possible.”

The card was insured for $50,000 and then shipped to New York. That’s when the card went missing, and even after all the time that has passed since its disappearance, nobody has an explanation so far. The YouTuber who reported on the card believes that this could simply be incompetence, or it could be theft.

If someone really did steal the package after seeing how much it was worth, they might want to check out smpratte’s full video on the matter below, as he explains exactly what can happen to the thief, and why you can’t really resell the card now that it’s gone missing (since, again, it’s incredibly rare).