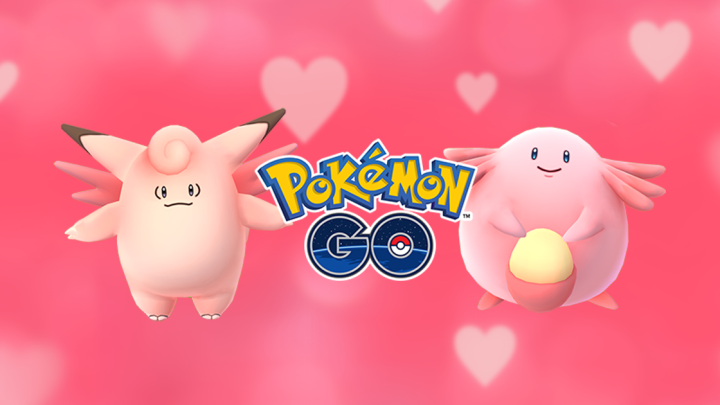 Following a quiet January, Niantic is kicking off the first Pokemon Go event of the year later today in celebration of Valentine’s Day. The event will begin on Wednesday, February 8th at 2:00 PM ET and will end on Wednesday, February 15th at the same time. So ignore your significant other and start catching Pokemon.

As Niantic explains on the Pokemon Go blog, trainers will receive double the normal amount of candy every time they catch, hatch or transfer a Pokemon during the course of the event. Buddy Pokemon will collect candy twice as fast as well, so this is the perfect opportunity to evolve a rare Pokemon in your collection.

Along with the extra candy, trainers will also find pink Pokemon like Clefairy, Clefable and Chansey in the wild more frequently, and hatch Pokemon like Cleffa, Igglybuff and Smoochum from eggs more often.

Finally, Niantic says that lure modules will last six hours throughout the event, rather than the standard thirty minutes. That’s a massive increase, so if you’ve been saving up lures for some reason, head to a populated area, bring your battery pack and prepare for a long day of catching pink Pokemon.

Pokemon Go players are still anxiously awaiting the release of more Generation 2 Pokemon and the arrival of the Legendary Pokemon that are still missing from the game, but events like this have helped keep the community engaged for the past several months. Here’s hoping it’s the first of many this year.