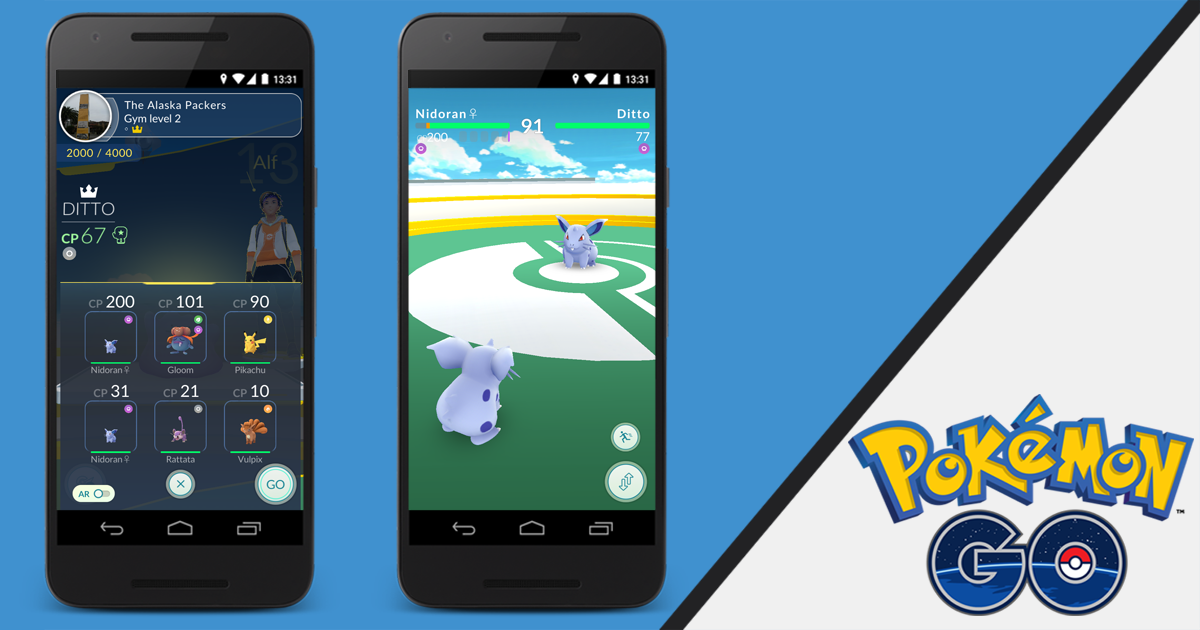 Pokemon Go shot back up the charts once again last week thanks to the arrival of the Water Festival event and the introduction of Shiny Pokemon into the game. Unfortunately, the update that rolled out alongside the event has been a minor disaster, as players are running into multiple never-before-seen bugs.

While most of the bugs aren’t game-breaking, they all make the game more difficult to play. Pokemon Go Hub has a comprehensive list of all the bugs that players have reported so far, but here are some of the worst:

There are temporary fixes for some of these bugs (such as opening and closing the Journal to reload the “Nearby” tab or replacing the battery in your Go Plus to solve connectivity issues), but if you don’t want to wait for Niantic to release another update, you can roll back to the previous version of the app.

If you do decide to roll back, you’ll still be able to participate in the Water Festival and catch shiny Magikarps. The only thing you’ll be missing out on are the minor UI additions that were included in the update.