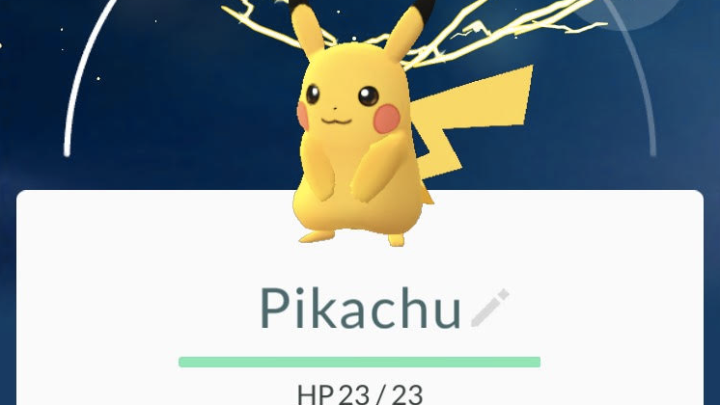 To call Pokémon Go a hit would be the understatement of the year, but despite its popularity, the app is surprisingly bare bones. You can visit Poké Stops, battle at gyms and, of course, catch Pokémon. That’s pretty much it.

You can’t add friends, you can’t interact with your Pokémon once you’ve caught them and, worst of all, you can’t even trade your Pokémon — an important part of the Game Boy, GBA and Nintendo DS Pokémon games. Thankfully, we might not have to wait much longer for the developers to add that last feature.

Speaking with Business Insider, Niantic Labs CEO John Hanke said that the company is already figuring out what’s next for the app. According to Hanke, trading is a top priority, as he admits it’s “kind of a core element” of the series. He also believes that trading with foster a more social community in Pokémon Go.

Aside from trading, Niantic also plans to give players more ways to interact with Poké Stops and gyms in the future. Those two elements currently appear in their “very most basic versions,” but once Niantic starts releasing updates, players will be able to “customize their functions in other ways.”

Hanke also said that the team is working on a global leaderboard of some nature, improvements to the game’s augmented reality (AR) functionality and even a possible port to AR devices like Microsoft’s HoloLens.

It might take some time, but the future is bright for Pokémon Go.