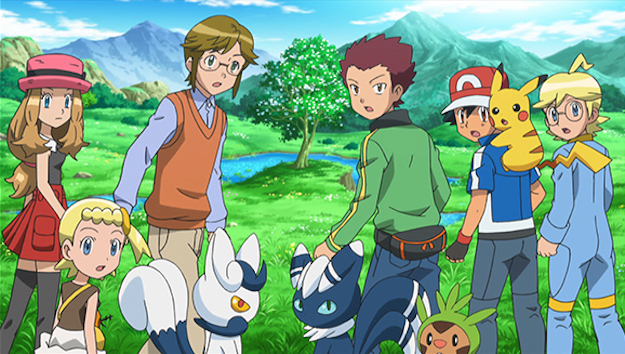 This past Monday, we shared a list of upcoming Pokemon Go features that some astute players discovered in the game’s code. One of those features seems to be a buddy system that will allow trainers to walk around with a Pokemon by their side, but until now, we didn’t know much about how the feature would work.

Lucky for us, the biggest repository of Pokemon Go data on the internet has told us pretty much everything we need to know about our future Pokebuddies.

MUST SEE: The latest evidence of a 256GB iPhone 7 comes directly from Apple

Pokemon Go Hub ran through the data with a fine-tooth comb this week and managed to put the information into terms that we could all understand.

According to them, the buddy system will use the same distance calculation being used for Pokemon eggs. Hopefully the calculation is more accurate (or at least more forgiving) by the time the update drops, because anyone who has attempted to hatch a 10km egg knows they have to walk more than 10km.

The code also seems to suggest that you can only walk with one buddy at a time, but depending on the Pokemon you choose, it will appear differently on the app. There can be medium Pokemon, large Pokemon, Pokemon flying next to you and even Pokemon sitting on your shoulder.

The buddy system doesn’t have a release date yet (and hasn’t even been confirmed the exist by Niantic), but considering the fact that all the code is already in the app, it could easily launch within the next week.