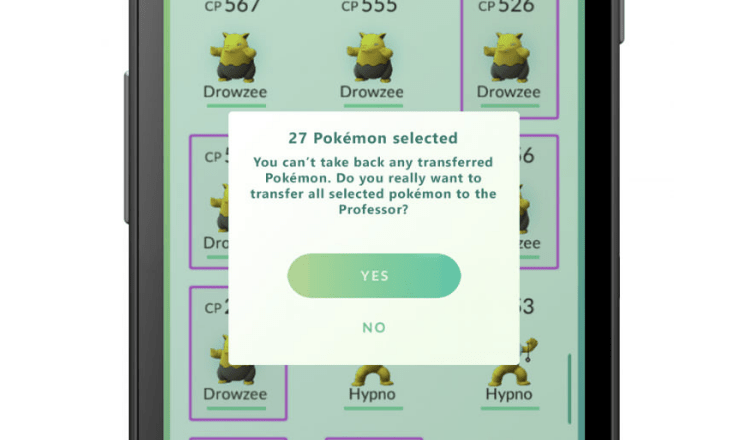 Over the weekend, Pokemon Go developer Niantic released the biggest update the game has seen to date. There were plenty of positive changes, like the UI getting a minor visual makeover, gym animations being improved and the ability to change the look of one’s avatar, but all of that was overshadowed by a huge casualty: footprints for nearby Pokemon were removed altogether.

DON’T MISS: This Pokemon Go evolution calculator will help you get the most powerful Pokemon

Pokemon Go players were understandably upset that one of the game’s primary features had been eliminated. In fact, some have gone as far as to demand refunds for in-app purchases, arguing that this isn’t the same game they paid to play.

Following endless server stability issues and the sudden appearance of the three step glitch, the number of roadblocks the app has run into in its first few weeks are beginning to mount up. Thankfully, while some players are complaining, others are offering long-term solutions to fix the problems facing Pokemon Go.

Shortly after the game launched early last month, I made a list of features I’d like to see added to Pokemon Go. I wrote the article from the perspective of a player, but this weekend, a programmer made his own list of features that he’d be working on if Niantic asked him to fix the game:

None of us without programming experience can presume to know how difficult it would be to fix a given bug or add a given feature, but these additions look to be relatively easy to implement and would certainly improve the experience immensely. Let’s hope Niantic takes these ideas to heart.