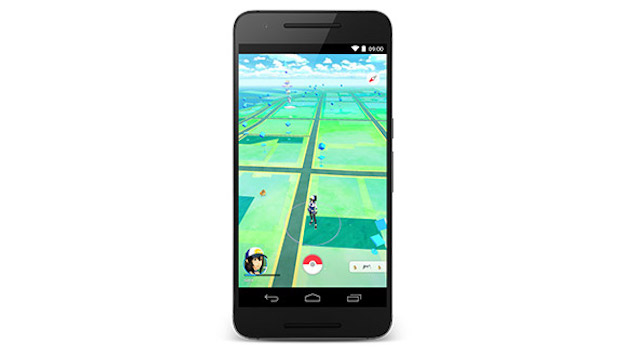 Although Pokemon Go is encouraging kids (of all ages) to get out of the house and explore their neighborhoods, you might want to think twice about where you travel to catch ’em all. On Friday, the BBC reported that a group of four teenage boys found themselves stuck in a cave network, known as the Box mines, in Wiltshire, England while hunting for Pokemon.

READ MORE: We really hope this Pokemon Go trading feature turns out to be true

According to the report, the four boys wandered into the caves, which cover an area of approximately 72 square miles, and couldn’t find their way back out. They were yelling for help when one of them managed to get a signal on their smartphone (which somehow hadn’t died from playing Pokemon Go yet).

At this point, they called the fire service.

“The fire service doesn’t have a statutory duty to enter underground systems, normally we would call on other experts such as mine rescue,” Damien Bence of the Dorset and Wiltshire Fire and Rescue. “But in this case there’s lots of local experts and guides, and we used one of those. We managed to lower down water and radios so they could communicate with us.”

Bence used the opportunity to warn everyone to stay away from the Box mines, even if they think there might be a rare Pokemon underground: “They were looking for these Pokemon creatures and surprisingly they didn’t find any, but it’s obviously leading people into dangerous situations, such as this, and things are likely to escalate if people are going to follow the rules of this game.”

They didn’t even find any Pokemon? What a waste.