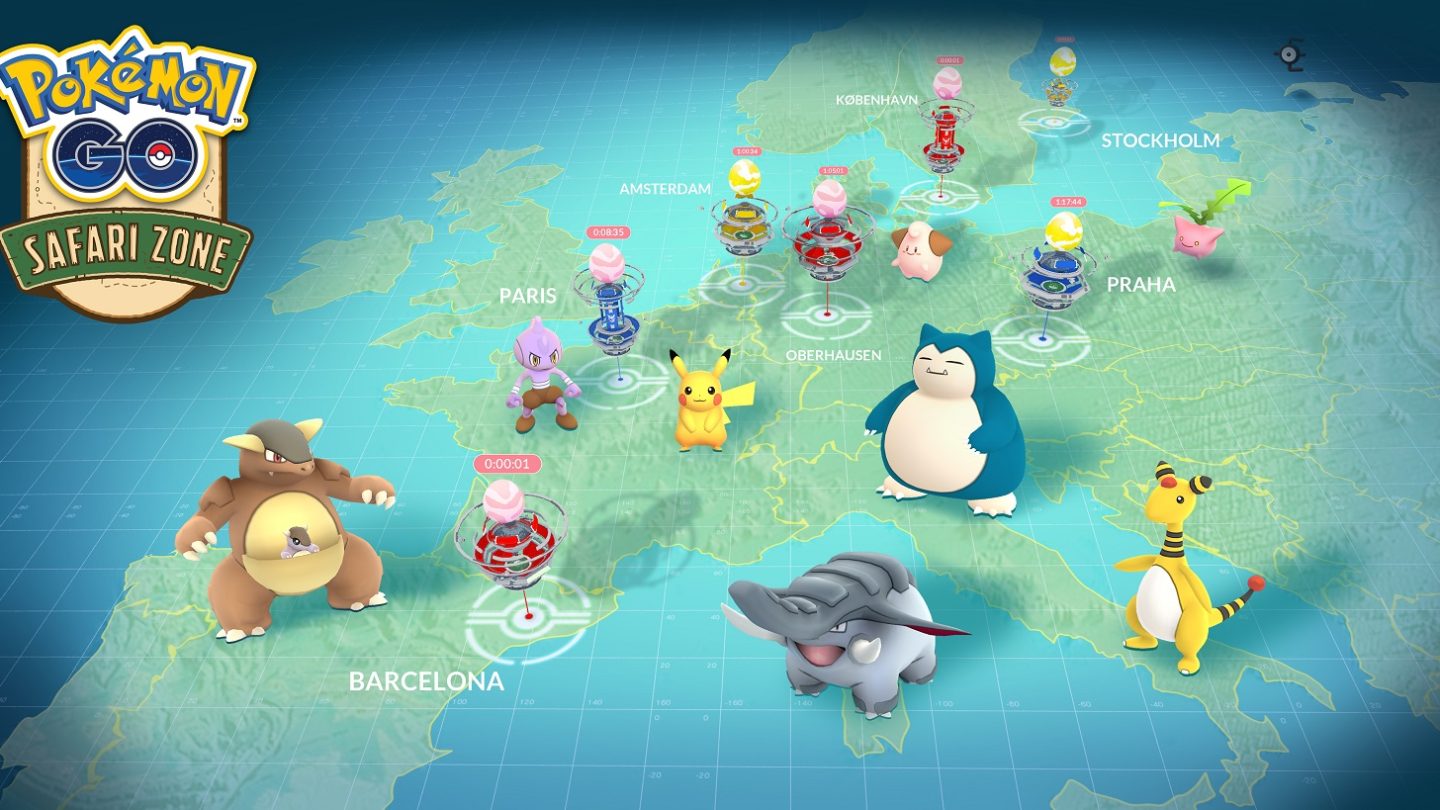 Pokemon Go Fest was a great idea. Not only did it give Niantic a chance to reignite interest in Pokemon Go, it served as the perfect opportunity to introduce Legendary Pokemon into the game. But you know what they say about the best laid plans of mice and men. The event was a complete mess as players were unable to connect to the game’s servers and were forced to wait in line just to leave.

It all culminated in a class-action lawsuit filed by attendees who spent hundreds or even thousands of dollars to get to Chicago to participate in the festivities. In light of all that, it probably won’t surprise you to learn that Niantic is taking a step back and reexamining before hosting another event.

Rather than go ahead with its upcoming Safari Zone events scheduled to take place throughout Europe in August, Niantic has opted to postpone the event “to ensure a great experience” for attendees:

In order to guarantee the best possible gameplay experience for European Trainers, we have decided to postpone the events in Europe scheduled for August 5 (Copenhagen and Prague) and August 12 (Stockholm and Amsterdam) until a date later in the Fall. No other scheduled events are affected including the event scheduled for Yokohama, Japan on August 14 and the events scheduled for September 16 in France, Spain, and Germany.

We apologize for any inconvenience and hope you understand that our priority is to ensure a great experience for Pokémon GO Trainers in Europe and around the world. Trainers that might have questions regarding the Safari Zone events should visit the help center.

In order to make up for the delay, European Pokemon Go players will be able to catch Pokemon that don’t normally appear in Europe for a limited time. Could some region-locked Pokemon head overseas?

As a special surprise, we understand that some Pokémon that are rarely seen in Europe will be appearing soon in certain European cities for a brief time. Keep your eyes peeled!

Stay tuned for more information, we will update you as soon as we have the new dates.

While this will certainly frustrate Pokemon Go fans who had planned on attending these events, Niantic can’t have another PR crisis on its hands so soon after the last, especially as it tries to drum up interest in a game that was a certified phenomenon just a year ago.