Pokemon Go is making a comeback 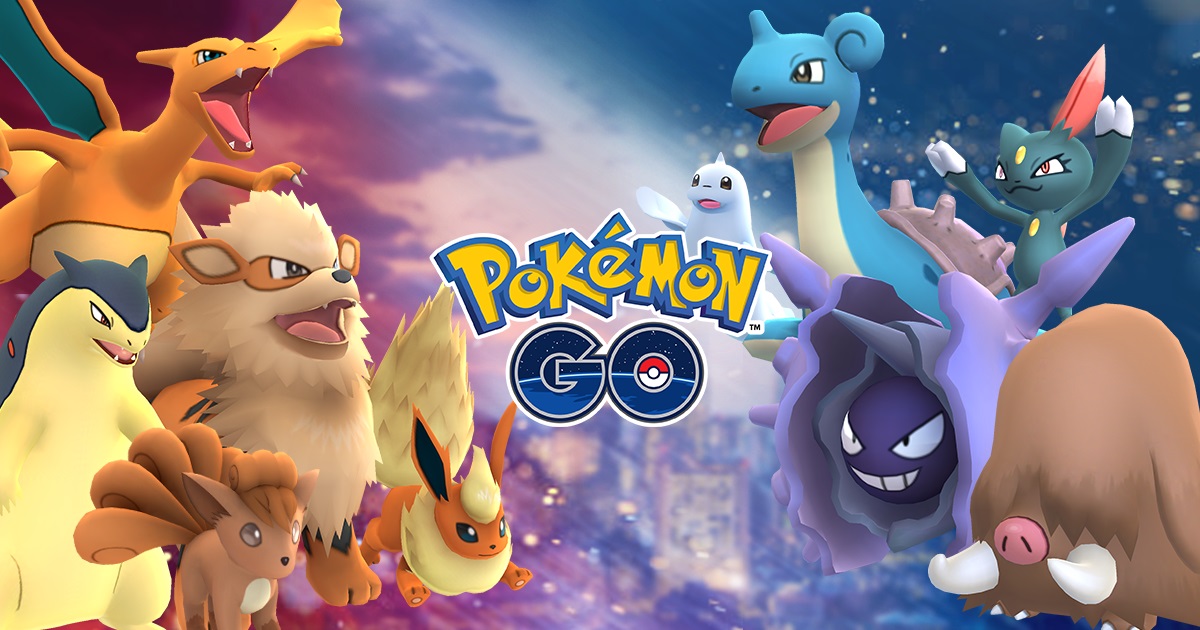