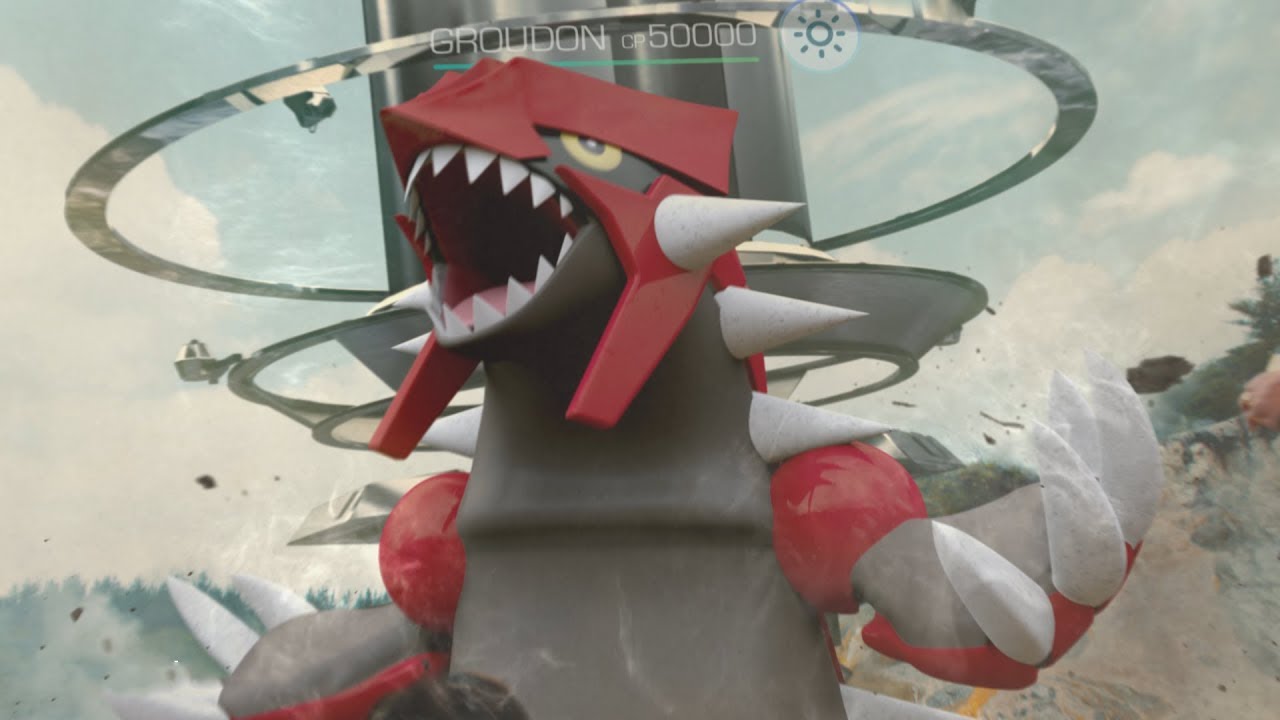 Now that the floodgates have opened and the Generation 3 Pokemon have begun to appear in Pokemon Go, it was only a matter of time before the first Legendary Pokemon from the Hoenn region made its way to the game.

On Friday, Niantic announced that Groudon — the Ground-type Pokemon found on the cover of Pokemon Ruby — is now appearing in Raid Battles around the world. The addition of Groudon comes just hours after another Legendary creature, Ho-oh, took its leave following a two-week stay in the world of Pokemon Go.

Thankfully, Groudon will stick around for an entire month, so you’ll have plenty of time to catch him no matter where you end up over the holiday season. The Legendary Pokemon will begin showing up in Raid Battles today and will continue to appear until 1 PM PT on January 15th, at which point something else will probably take its place.

This is exciting news for Pokemon Go players who prefer to play the game cooperatively with friends and strangers, but Niantic has still yet to say anything about a holiday event. Last year’s holiday extravaganza actually began on Christmas Day, so we might end up have to wait another week or so before this month’s event kicks off.