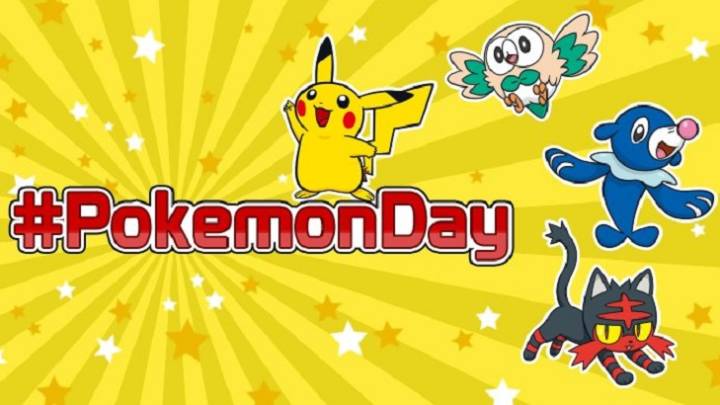 Valentine’s Day has come and gone, but there’s apparently another (arguably better) holiday in February: Pokemon Day. According to The Pokemon Company, Pokemon Day takes place on February 27th every year, celebrating the launch of the original Pokemon games on the Game Boy back in February of 1996.

The Pokemon team has a bevy of events planned for the end of the month, but the one that’s caught our eye is the Pokemon Go event that will introduce a special Pikachu wearing a special party hat.

Here’s the full description of the Pokemon Go event from the announcement on the Pokemon website:

“Pikachu is ready to lead the Pokémon Day celebration in Pokémon GO. From February 26 at 1:00 p.m. PST to March 6 at 1:00 p.m. PST, any Pikachu you encounter in the wild will be wearing a festive party hat! The Pikachu you catch during that time will keep its party hat forever, so be sure to look for this special Pikachu during its short time in the wild.”

Similar to the holiday event at the end of 2016, Pikachu will be wearing a special hat for the event. That paragraph above is the entirety of what we know about the event, so while there may be more to it than a festive Pikachu, that’s all we have to go on. We’ll be sure to provide an update as soon as Niantic makes a statement about its Pokemon Day event, because at the moment, it doesn’t sound like much of an event.

If you want to know more about the Pokemon Day festivities, visit Pokemon.com.