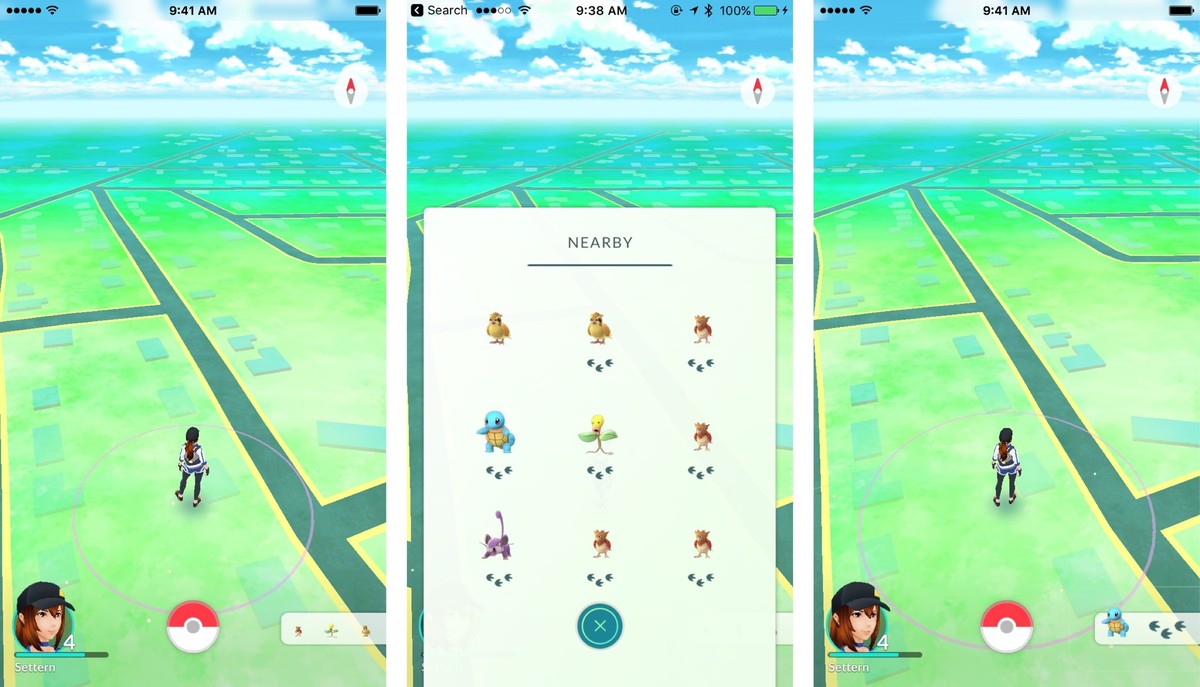 Pokemon Go players were crestfallen this weekend when they discovered that the ‘Nearby’ feature had been overhauled, losing the 3-step symbols that had been bugged for more than a week. But that wasn’t the update’s only casualty.

When update 1.1 hit the App Store this weekend, PokeVision and many of the other third-party maps for Pokemon Go died untimely deaths as well. Thankfully, developers are already finding ways around the update.

If your old map of choice doesn’t work and you’re looking for a new map to replace it, you might want to try out Smart Poke V2 — a free app available for Android phones (and smartwatches) that displays Pokemon around you in real time.

Although I haven’t had a chance to test the app myself, The Verge and dozens of reviewers on the Google Play store say that it functions as intended, providing a map of the region with live Pokemon spawns. If you tap on one of the Pokemon, a card will appear showing how long you have to catch it before it despawns, its distance from you and the rarity of the creature.

The best feature of Smart Poke is the ability to turn on notifications which will alert you whenever you’re approaching a rare Pokemon. If you want to save some battery while wandering around, but don’t want to miss out on that Dratini you’ve been looking for, this could be the perfect solution.

You can download Smart Poke V2 from Google Play now.