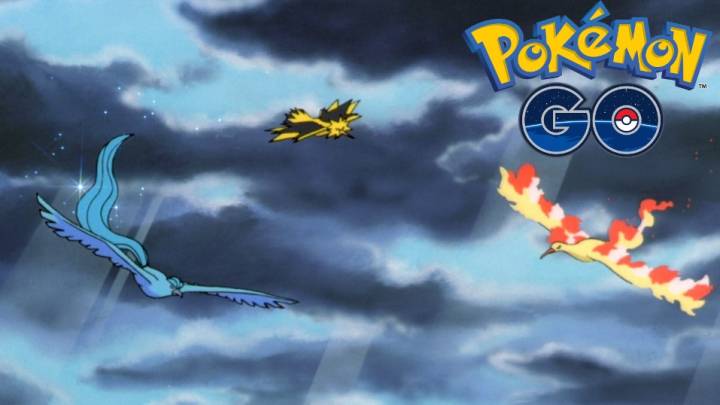 On Monday, Pokemon Go developer Niantic took the wraps off of the biggest update the game has ever seen. The entire gym system is being revamped, new items are being added to the game and raids are going to change the way that Pokemon Go players interact with one another in-game.

But as massive as the update is going to be, there were some important details that Niantic didn’t share in its blog post earlier this week. Thankfully, the dedicated fan community didn’t waste any time mining the latest APK as soon as it became available, revealing a few exciting secrets.

Between the posts on The Silph Road and Pokemon Go Hub, there’s almost too much to cover, so rather than discuss everything, we’ll just talk about the most important revelations from the datamine.

First and foremost, we have what appears to be the first official reference to Legendary Pokemon in the 0.67.1 update for Pokemon Go. Specifically, there is code for Legendary Battles, which will apparently require players to spend Legendary Raid Tickets in order to participate. There is also an error message in the code which seems to indicate that Legendary Pokemon cannot be placed in gyms, which makes sense considering they will likely be far more powerful than every other Pokemon.

Moving on, Niantic also appears to be prepping a long-awaited feature for the new update: Battle Teams. Reference to “Battle Teams” in the code suggests that players will be able to pre-store teams of Pokemon they want to send into battle, possibly even allowing them to name those teams.

Niantic unveiled Gym Badges in its initial post about the update, but not many detailed were discussed. In the code, we discover that there are four tiers of badges: Vanilla, Bronze, Silver and Gold. Badges can be upgraded by winning defensive battles, feeding berries to Pokemon, placing Pokemon in gyms and winning Raid Battles (though there might be more methods as well).

There is also mention of a lobby system in the update, which will likely be used for Raid Battles. Based on the code, it looks like there will be both public and private lobbies, perhaps implying that players will be able to create Raid groups including only players that they invite, if they so please.

Finally, Pokemon Go is getting useful push notifications alongside the new update. Providing you enable them (which you definitely don’t have to), you will receive notifications when your deployed Pokemon are hungry, when they win battles and when they are removed from a gym.

There are just a few of the countless discoveries The Silph Road and Pokemon Go Hub made when digging into the code of the latest APK. Be sure to visit both sites for more information.