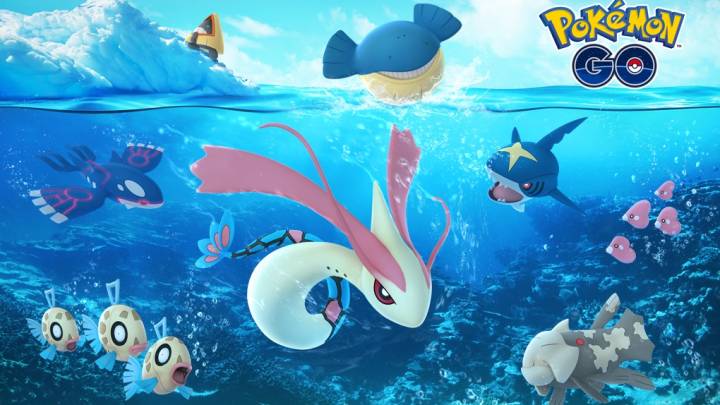 Just hours after revealing that a new AR+ mode would be coming soon to Pokemon Go, Niantic announced that its annual holiday event will kick off at 1:00 PM PT / 4:00 PM ET on Thursday afternoon. Along with the welcome return of the festive, Santa hat-wearing Pikachu, the event will also introduce several new Ice-type and Water-type Pokemon from the Hoenn region, giving players even more Generation 3 creatures to hunt down over the holidays.

As an added bonus, the first PokeStop Photo Disc that a player spins each day between December 22nd at 1:00 PM PT and December 25th at 1:00 PM PT will award them a single-use egg incubator. In other words, you can collect up to four free incubators as long as you visit a PokeStop every day for the next four days.

Similar to last year, Niantic is also stocking the in-game store with limited-time gifts for players who are willing to shell out a few PokeCoins. From December 21st to the 25th, “special boxes will feature items such as Super Incubators, Lure Modules, and the all-new Star Pieces, which earn bonus Stardust for 30 minutes when activated.”

Then from the 25th through January 4th, a new set of special boxes will cycle into the store, “featuring items such as Premium Raid Passes, Super Incubators, and Star Pieces.” If you’ve been saving up your PokeCoins for the past few months, this sounds like it might be the best time to finally start spending them.

Beyond the additions and specials that Niantic mentioned in its blog post, there are probably a few other surprises in store, so be on the lookout in the coming days. We should see the AR+ update in the coming days as well.