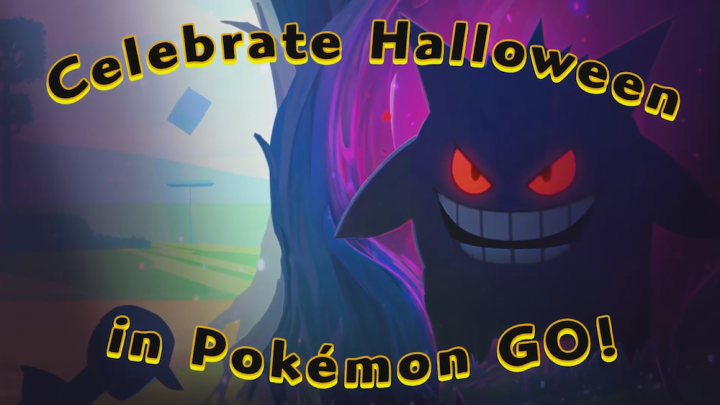 Raid battles and Legendary Pokemon have kept Pokemon Go players occupied for the past few months, but as we hit the home stretch of 2017, we’re holding out hope that developer Niantic has at least one more big surprise in store for us. Thankfully, in a blog post on Monday, The Pokemon Company hinted at exactly that for Halloween.

“The Halloween season is a special time in Pokémon GO,” reads the blog post. “Plenty of good stuff is coming to the game later this October, and we can’t wait to get out and about to see what sort of excitement we can scare up while catching new Pokémon to fill out our Pokédex.”

Considering Niantic had a Halloween event in Pokemon Go last year, this doesn’t come as much of a surprise. Niantic hits most of the major holidays throughout the year. What is potentially surprising is the mention of “new Pokemon” in the blog post from The Pokemon Company. Of course, this could just mean catching Pokemon already in the game that are new to your personal collection, but it could also be referring to the next wave of Pokemon.

Back in August, The Silph Road dug into the version 0.71.0 update for Pokemon Go and discovered 135 Generation 3 Pokemon from Ruby, Sapphire and Emerald in the metadata. There has been no official word from Niantic in regards to when new Pokemon might arrive in the game, but the Generation 2 update was released eight months ago — which just so happens to be seven months after Pokemon Go launched. In other words: it’s time.

Niantic has yet to make any announcements regarding the Halloween event on the Pokemon Go website yet, but we’ll be sure to let you know what bonuses and surprises the developer has in store in the coming weeks.