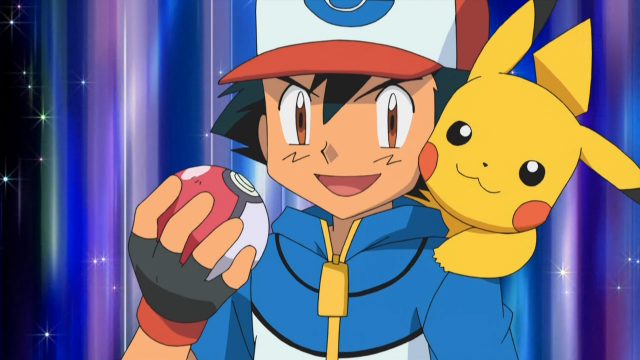 Even now as the Pokemon Go app declines in popularity, it’s still one of the most widely played mobile games in the world right now. It’s also still a top-five app on the US top grossing iPhone apps chart, which is quite impressive considering the heavy competition from perennial App Store leaders. Part of the beauty of the game is that it can go on forever if you want it to and the novelty hasn’t worn off for you. Of course, as you progress it gets more and more difficult to the point where you might become frustrated and give up… unless you cheat.

Look, we’re not saying that cheating is a good thing, but we’re also not here to judge. After all, this is just a silly smartphone game we’re talking about. But if you’re going to cheat, you might as well do it by using the ultimate Pokemon Go hack that lets you walk anywhere without actually moving an inch. And the best part is that you don’t even have to jailbreak your iPhone to do it.

We first told you about this crazy hack back in August. Long story short, it adds a little joystick to your Pokemon Go screen that lets you control your character as he walks around, and you don’t actually have to physically go anywhere. Heaven forbid you get up off the couch for a half an hour, right?

The beauty of this hack is that your character’s pace is kept at a walk, so you can move around the game and catch Pokemon without triggering any of Niantic’s alarms and getting banned. Other Pokemon Go cheats often involve teleporting around the game, which is a sure way to make the ban hammer drop on your account.

Some people were worried that this great jailbreak-free hack would be eliminated once the recent Pokemon Go updated was released, but we have good news. The hack still works perfectly, and the video below from YouTube user iCrackUriDevice will tell you exactly how to get it working. Of note, the download you need is available at this link.