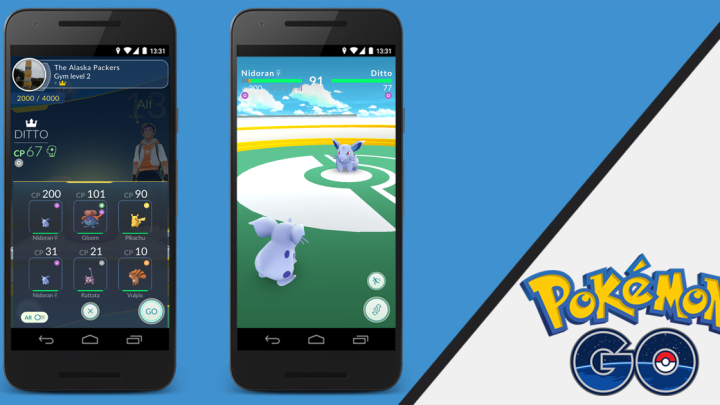 Two weeks ago, developer Niantic announced that in preparation for the first anniversary of Pokemon Go, it would be temporarily shutting down in-game gyms in order to roll out “a new update focused on collaborative group gameplay features.” This Saturday, Niantic confirmed that it would start disabling gyms on June 19th, which means the highly-anticipated gym overhaul update is finally underway.

Niantic hasn’t so much as hinted at how long the gyms will be disabled, but based on the leaks and rumors leading up to the anniversary, it will be a significant overhaul of the gym battling system. Once the update is has been completed, players will reportedly be able to feed berries to the Pokemon they have stationed in gyms as well as receive real-time push notifications when things happen at gyms.

If you currently have Pokemon defending gyms in-game, Niantic wants to remind you to claim your Defender bonus before it disables gyms “in a few hours” from when it posted this tweet:

We'll be temporarily disabling Gyms in a few hours, Trainers. Make sure to claim your Defender bonus soon.

When asked on The Silph Road subreddit about when exactly the gym disabling would take place, a Niantic support team member said the following:

I don’t have an exact time. There’s a lot of moving pieces to this process so it would be hard to promise any timeframe. But I can say that it will likely happen within West Coast, USA business hours.

Most Pokemon Go events begin at around 1:00 PM PT, so that would probably be a safe bet. Either way, we’re going to have to wait at least a few days to see what Niantic has in store for the update.

UPDATE: Click here for everything you need to know about the gym update, Raid Battles and more.