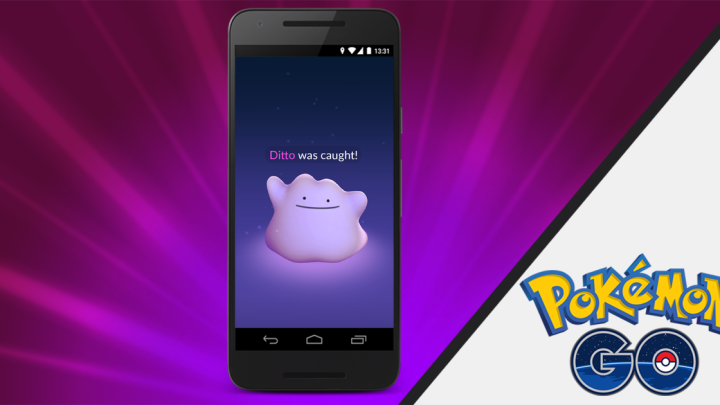 Although the addition of Ditto to the game was inevitable, the timing of the addition caught everyone off guard. There wasn’t an announcement from Niantic, there wasn’t an update on the App Store or Google Play — it just happened.

DON’T MISS: How to catch every Legendary Pokemon in Sun and Moon

On Wednesday morning, after the initial pandemonium had begun to subside, Niantic made an official statement about Ditto on its Facebook page:

“Professor Willow has finally discovered Ditto! Trainers all over the world have been reporting its appearance.

Ditto has been known to disguise itself as other Pokémon, so keep an eye out, some Pokémon may actually be Ditto, and when you capture them, there’s a chance that Ditto will reveal itself. If you do encounter a Pokémon that is Ditto in disguise, the Pokémon in that specific encounter will also reveal itself as Ditto for other Trainers.

Ditto is also a unique Pokémon when you interact with Gyms. When training or battling at a Gym, Ditto will copy the appearance, types, and moves of the first Pokémon it sees, and it will stay that way through the remainder of those Gym battles.”

The development team included a video showing off Ditto’s transformation:

Aside from the long-awaited appearance of Ditto, Niantic also adjusted the CP of every Pokemon in the game this week to allow for more balanced and competitive Gym battles and has also expanded the Nearby feature to these areas:

Plus, we’re in the middle of a double XP Thanksgiving event. That’s one busy week.