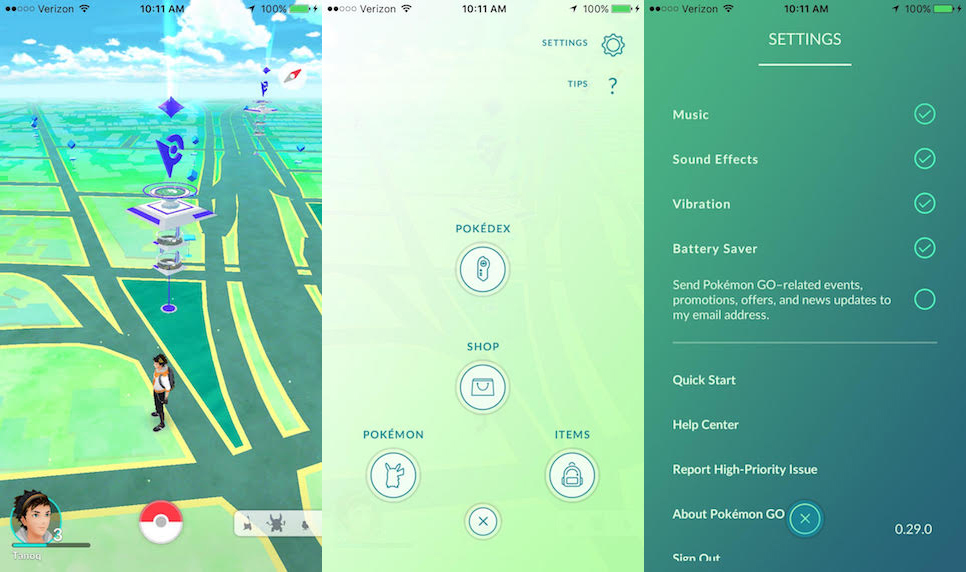 If you own a smartphone and live in the United States, New Zealand, Australia, Germany or the UK, chances are you’ve been playing Pokemon Go this week. It’s one of the biggest mobile gaming phenomenons in history, but as would any app that requires the screen to be turned on and constantly pulls GPS information over the air, it’s prone to killing batteries and data plans.

Now, if you have a sizable data plan, Pokemon Go probably won’t make a dent, but if your plan is somewhat limited, you might want to keep track of the amount of data the game is using. Thankfully, there’s an app for that.

DON’T MISS: How to save battery life and cut down on data usage while playing Pokémon Go

DataMan Next (which was recently featured in one of our free apps features) is a free app that allows you to track your data usage in real time in order to make sure you aren’t approaching or surpassing your data limit.

It has a ton of neat features as well, including a forecast that can tell you whether or not you’re on track to hit your limit, the ability to monitor all connected host names and IP addresses and an Apple Watch app as well.

But the best feature of all might be the Stopwatch widget, which allows you to check your data usage without leaving the Pokemon Go app by swiping down to the Notification Center. That way, you never have to stop playing!

You can download DataMan Next free on the App Store today.