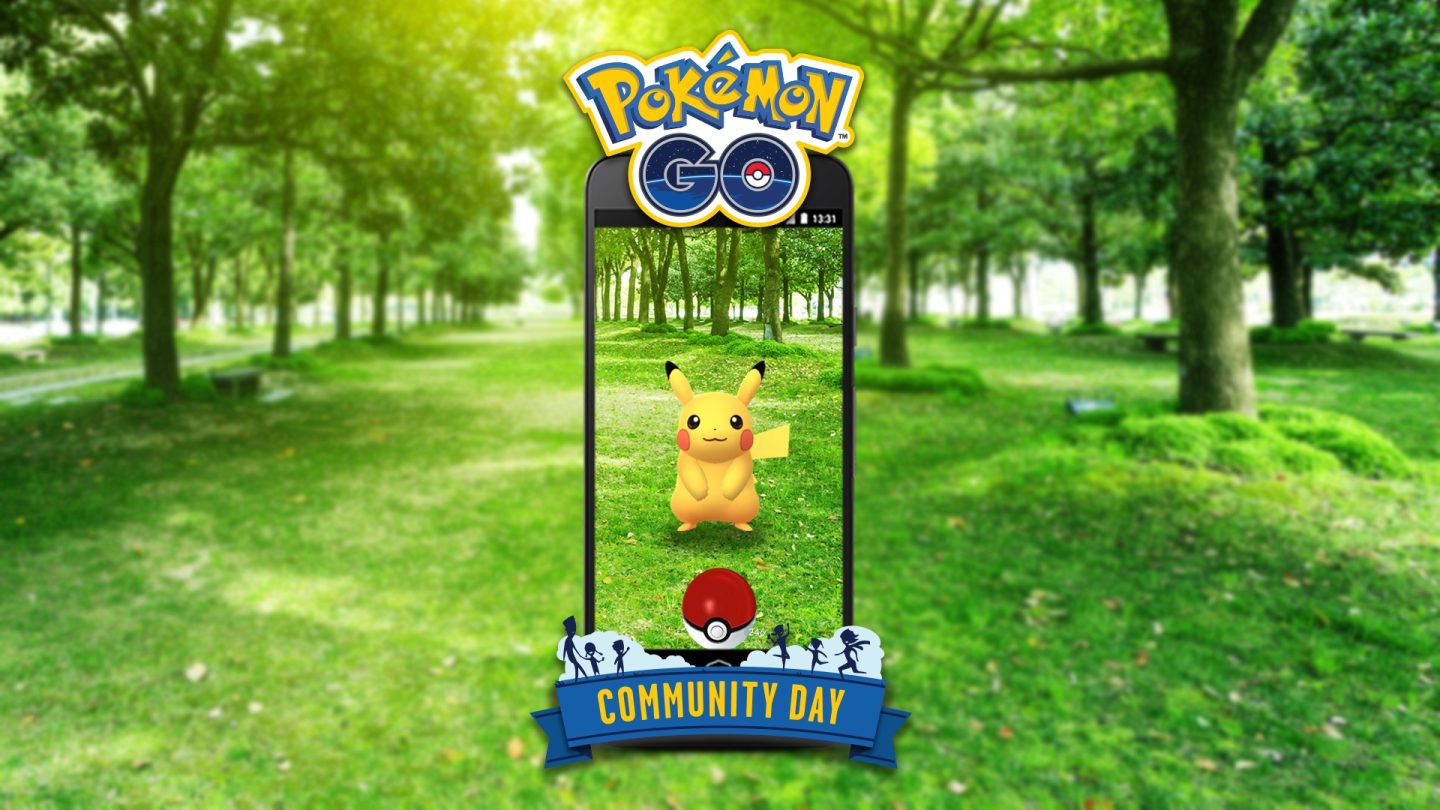 When Pokemon Go launched two summers ago, it was a bona fide phenomenon. I couldn’t walk two blocks without running into someone on their phone, spinning a Photo Disc or trying to catch a Pokemon. On top of being financially successful, Pokemon Go was actually bringing people together, which was quite an achievement.

A year and a half later, Niantic is trying to revive that magic with a new monthly event called Community Day, during which players can meet up at local parks to encounter a special Pokemon. The Pokemon, which will only be available for a few hours, will know an exclusive move that was previously unavailable for that Pokemon.

In addition to the special Pokemon, there will be additional bonuses as well, such as increased XP or Stardust and extended Lure Modules. The first Community Day kicks off on January 20th around the world, lasting from 11 AM – 2 PM PST in the Americas. During these hours, a Pikachu that knows Surf will be catchable in Pokemon Go. XP rates will be doubled and Lure Modules will last for three hours as well, to give a little extra incentive.

“We’re constantly blown away by the passion of Pokémon GO players around the world, and we hope that each Pokémon GO Community Day will help add to the excitement of local events and meetups,” the developers said in a blog post on Friday revealing the new event. “Remember always to be alert and stay safe while playing and to be respectful of public spaces when exploring your community.”

Pokemon Go will likely never reach the same peaks that it hit in 2016, but it’s nice to see Niantic scheduling more events for a game that desperately needs them. If you want to know more about this month’s Community Day (or any of the future Community Days), be sure to check out this page, which will be updated.