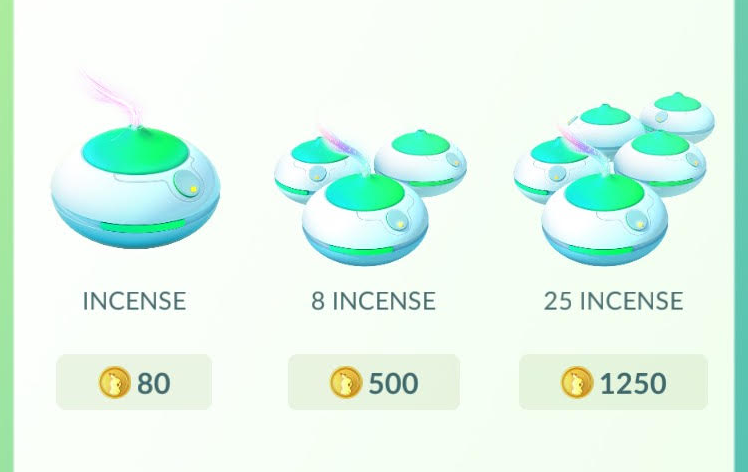 A vast majority of the cheats and exploits for Pokemon Go have been quashed in the months since the game launched. Although this makes for a more balanced game overall, it also means that there aren’t many shortcuts for catching rare Pokemon…unless one fascinating theory about incense turns out to be true.

SEE ALSO: Why did a ‘safe’ Galaxy Note 7 explode?

Last month, a user on the popular Pokemon Go research subreddit The Silph Road posited the following theory: What if rare Pokemon spawned more often in the middle of nowhere? Here’s how it all started:

“It all started during vacation. Me and the GF went out to the coast to spend the day. Far away from anything and the in game pokemon radar was total blank. Popped an incense while laying in the sun and boom, a Vulpix arrived. And then some Pokemons I have never seen before in the wild here in Sweden (Ponyta, Diglets and even two Dragonairs).

When used near civilization all I have ever gotten is the rattatas, weedles and pidgeys.

Didn’t think much about it but last week something interesting happened that triggered me to try it out. Once again we visited a very remote lake that for some crazy reason had a PokeStop out in the middle of nowhere. I popped a lure and an incense and was overwhelmed with amount of Pokemons that day. It made no sense, but I got Abras, Charmanders, Bulbasaurs, Dratinis, Vulpix, Mr Mime, Onyx and many more throughout the day.”

Other users chimed in to say they’d either heard about or even experienced the same thing — when the Nearby list was empty, random Pokemon began to appear as soon as they used an incense. Some theorize that the game doesn’t know which Pokemon it’s supposed to spawn, so it just chooses randomly, but there doesn’t appear to be any definitive proof one way or the other.

Here’s a video from one trainer who found significantly more Pokemon when using incense out in the woods than he did in the city:

Other threads on The Silph Road seem to suggest that you need to be at least 1 kilometer away from the closest spawn point in order to maximize the utility of the exploit. So if you plan on testing it yourself, make sure you follow the rules.