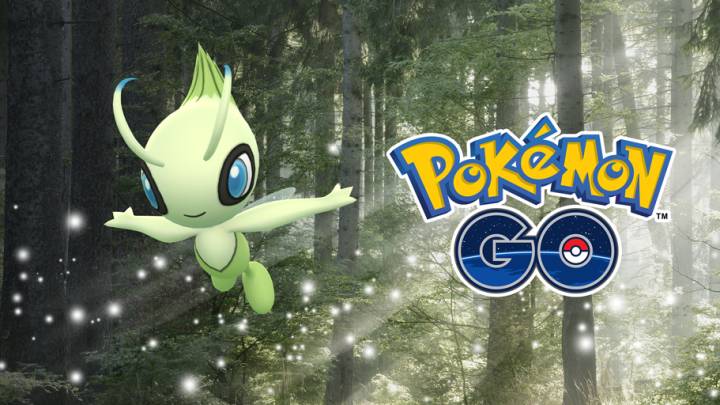 Pokemon Go has flourished in recent months, thanks in no small part to the many substantial updates that Niantic has rolled out since the year began. Few updates have had quite as big an impact as research tasks though, bringing added depth to the game by requiring players to complete specific actions in order to unlock major rewards. Now, five months after introducing those tasks, Pokemon Go is getting a new Special Research on Celebi.

If you’ve played Pokemon Go at all this summer, you’ve probably seen the Special Research on Mew, which involves completing a series of difficult tasks over the course of weeks in order to catch the Mythical Pokemon Mew. A second Mythical Pokemon will join in on the fun with its own set of tasks starting Monday, August 20th.

“Along the way to discovering Celebi’s time-shifting nature, you’ll encounter tasks that will test your skills as a Trainer,” says the developer. “Complete tasks to gain XP, receive useful items, and even encounter certain Pokémon on your journey! You can begin completing Special Research on Celebi at any time as long as you have done the third group of tasks related to the Special Research on Mew, and actively finish tasks related to both at your own pace!”

Unlike Legendary Pokemon, which rotate in and out of the game, it appears both Mew and Celebi will be available at the same time. If you already obtained Celebi through the exclusive Pokemon Go Fest Special Research, you’ll get a stash of Candy when you complete the tasks instead, which you can use to level up your Celebi.

Niantic also says that more Pokemon from the Johto region have been drawn out by Celebi’s presence, so expect to see a few additional Generation 3 Pokemon roaming around the world as well. And, last but not least, you can find a free Celebi t-shirt in the Style Shop along with a few new premium avatar items.