Everyone is understandably focused on the 80 new Pokemon from the Johto region that were added to Pokemon Go last week, but they weren’t the only additions. Niantic also tripled the number of berries in the game, with the Nanab and Pinap berries joining the Razz berry. You might be wondering how to find the new berries and what to do with them once you’ve collected a few. We’re here to help.

There are also a couple of important rules you need to know about berries before you start using them.

Now that you know the rules, let’s take a deep dive into all three of the available berries: 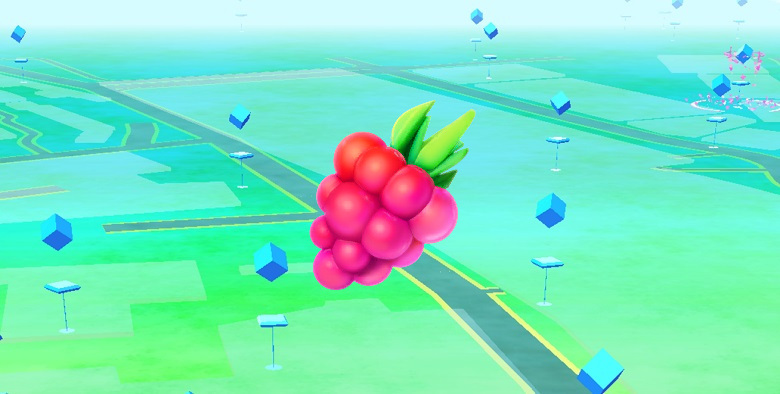 “Feed this to a Pokemon to make it easier to catch.”

You’ve probably used a Razz berry before, but in case you’re playing Pokemon Go for the first time this week or are coming back after a long hiatus, we’ll explain it for you. If you feed a Razz berry to a Pokemon before you throw a Poke Ball at it, it’s less likely to escape. These berries are especially useful when you’re trying to catch a high CP Pokemon that keeps breaking out of your Great and Ultra Balls. 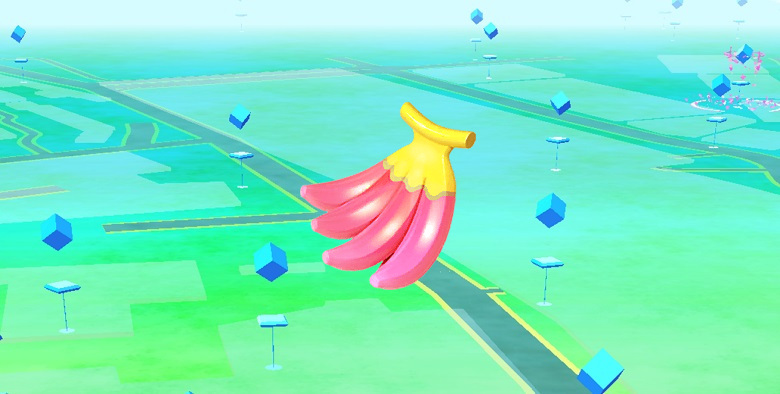 “Feed this to a Pokemon to calm it down, making it less erratic.”

The first of the two new berries, Nanab berries slow the Pokemon that you encounter in the wild down. If an annoying Pokemon won’t stop attacking (or if you’re worried a rare Pokemon might flee), use this berry to make it chill out. Probably the least practical of the three berries, but it can definitely come in handy. 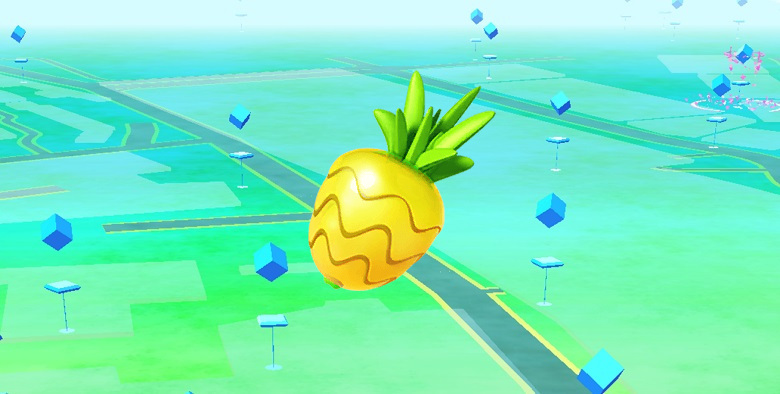 “Feed this to a Pokemon to make it drop more candy.”

If you catch a Pokemon immediately after feeding it a Pinap berry, you’ll receive double the normal amount of candy. This berry is extremely important when you come across a rare Pokemon that has at least one evolution or even a more common Pokemon that evolves into a creature you want to add to your collection. The more candy you collect, the faster you can evolve the Pokemon.

Feeding berries to wild Pokemon is easier than ever with the new quick menu that Niantic added to encounters in the latest update. You don’t want to throw away your berries on any random Pokemon, but be sure not to let them go to waste sitting in your inventory either. Berries are your friends!