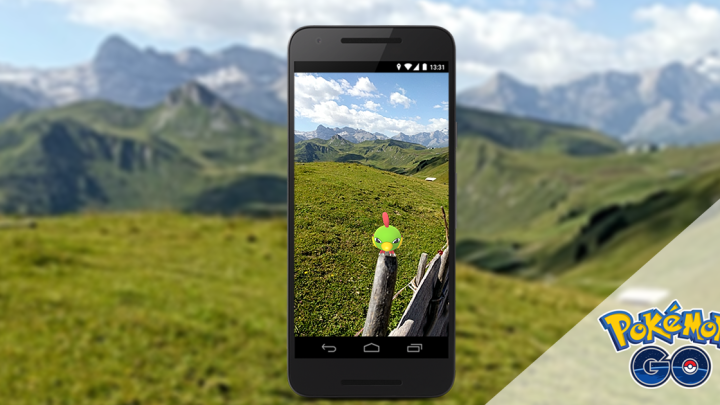 While everyone is still waiting anxiously for the next big in-game event for Pokemon Go, Niantic has given its players something to do. This week, Niantic announced that it would be hosting a Pokemon Go AR photo contest, challenging players to take awesome pictures using the game’s AR mode and post them on Instagram.

Once you snap a photo you like, all you need to do is post it to Instagram with the hashtag #PokemonGOcontest and you’ll be entered to win one of ten Pokemon Go Prize Packs, which contains a Pokemon Go Plus bracelet, a poster autographed by the Pokemon Go team, and wireless Bluetooth earbuds.

What’s most interesting about this contest is that it has nothing to do with luck. Niantic isn’t going to draw names out of a hat. Rather, a panel of “experts” will evaluate the tagged photos on Instagram and score them with the following criteria in mind: (i) originality of photo; (ii) creativity of photo; (iii) visual fun of photo. The ten entrants that receive the highest scores will be selected as potential winners (“potential” ).

You only have until October 25th to submit your entry, so start thinking about where you can line up the perfect shot, perhaps over the weekend. It will be fascinating to see how players work around the limitations of the game in order to take the best possible photo. After all Pokemon don’t spawn everywhere in Pokemon Go.