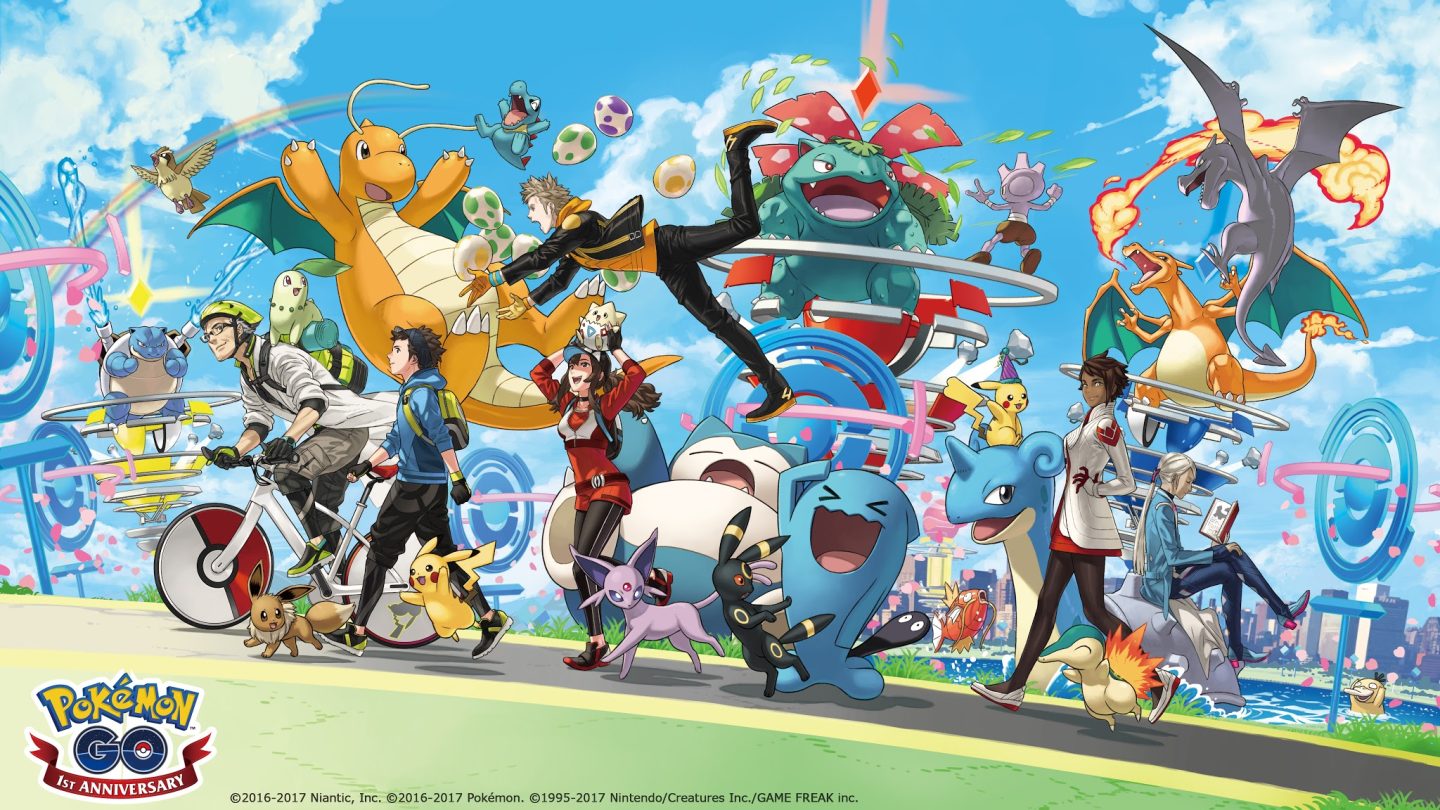 A year ago today, Pokemon Go took the world by storm. In the weeks following the launch of the mobile game, it seemed like everyone with a smartphone was catching Pokemon and battling at Gyms, turning Pokemon Go into a bona fide phenomenon the world over. Now, one year later, developer Niantic is celebrating a successful first year with an in-game anniversary event.

From July 6th at 1:00 P.M. PDT / 4:00 PM EDT to July 24th at 1:00 P.M. PDT / 4:00 PM EDT, every Pikachu discovered in the wild will be wearing Ash Ketchum’s hat from the Pokemon animated series. In addition to the Pikachu, there will also be a special limited-time Anniversary Box, which will include Incubators, Max Revives, Ultra Balls, and Raid Passes at a discount in the in-game shop.

Relative to other recent events, the anniversary event isn’t really all that exciting. Many trainers (myself included) were hoping that Niantic would offer double XP or increase the spawn rate of rare Pokemon. Instead, we get another Pikachu variant and a box of items that costs money.

Still, this event is coming on the heels of the game’s biggest update since launch, completely revamping Gyms and adding Raid Battles to the game. Plus, this isn’t the end of the celebration. Niantic will also be hosting real-world Pokemon Go events in Chicago, Europe and Japan later this summer.

In-game and real-world events aside, today also marks the first day of Pokemon Go’s second year. Before long, player-vs-player battles and trading will be added to the game, as will Legendary Pokemon. As exciting as the first year was for those who stuck with the game, year two should be even better.