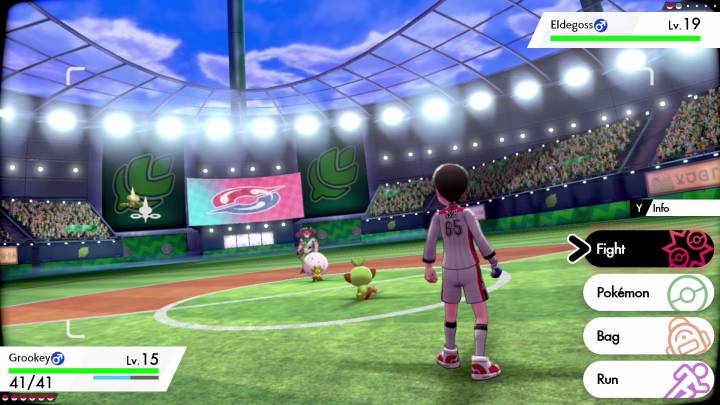 The first Nintendo Direct of 2020 has arrived, and it’s all about Pokemon. As always, Nintendo is keeping the details of the video presentation under wraps, so all that we know for sure is that we’ll be getting “roughly 20 minutes of new Pokemon information” when the Pokemon Direct begins at 6:30 AM PT / 9:30 AM ET.

With Pokemon Sword and Pokemon Shield having launched on the Switch two months ago, it seems likely that there will be updates on the new main entries in the series during the Direct. The Max Raid events taking place in the game right now are wrapping up today, so we can probably expect to hear about new in-game events today. Perhaps there will be some brand new content announced for the game as well.

Equally intriguing is the prospect of learning more about Pokemon Home — a cloud storage service unveiled last year that will let players manage their collection of Pocket Monsters in Pokemon Sword, Pokemon Shield, Pokemon: Let’s Go, Pikachu!, Pokemon: Let’s Go, Eevee!, and Pokemon Go. The launch of the new service was originally slated for “early 2020,” so even if it doesn’t launch today, we should get a firm release date.

Speaking of Pokemon services, we haven’t heard much about Pokemon Sleep since it was announced last May. This service apparently tracks your time spent sleeping and reward you for getting a good night’s sleep, but we still do not know what it looks like or how it works. This might be the service’s coming out party.

There’s always something new in the works when it comes to one of the biggest entertainment properties in the world, so we wouldn’t be shocked if Nintendo had a few surprises in store for the presentation as well. We’ll just have to tune in at 9:30 ET to see what Nintendo and The Pokemon Company have cooked up.