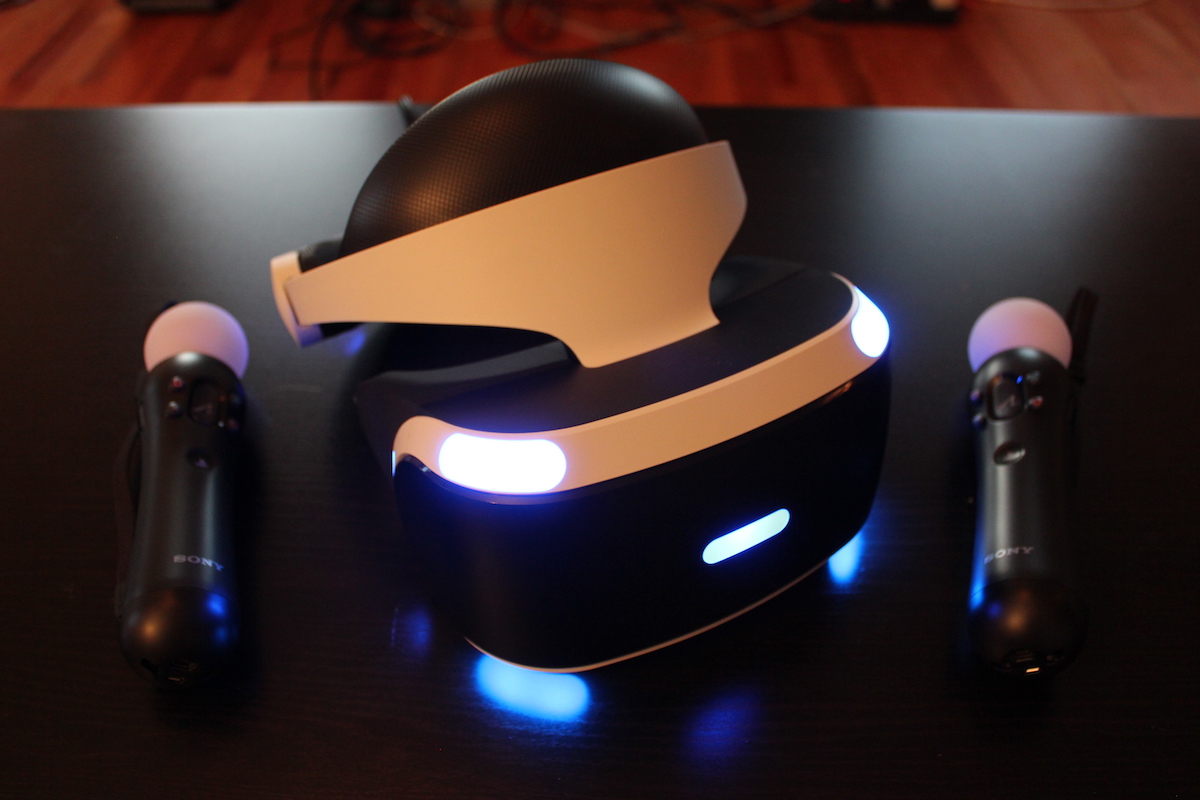 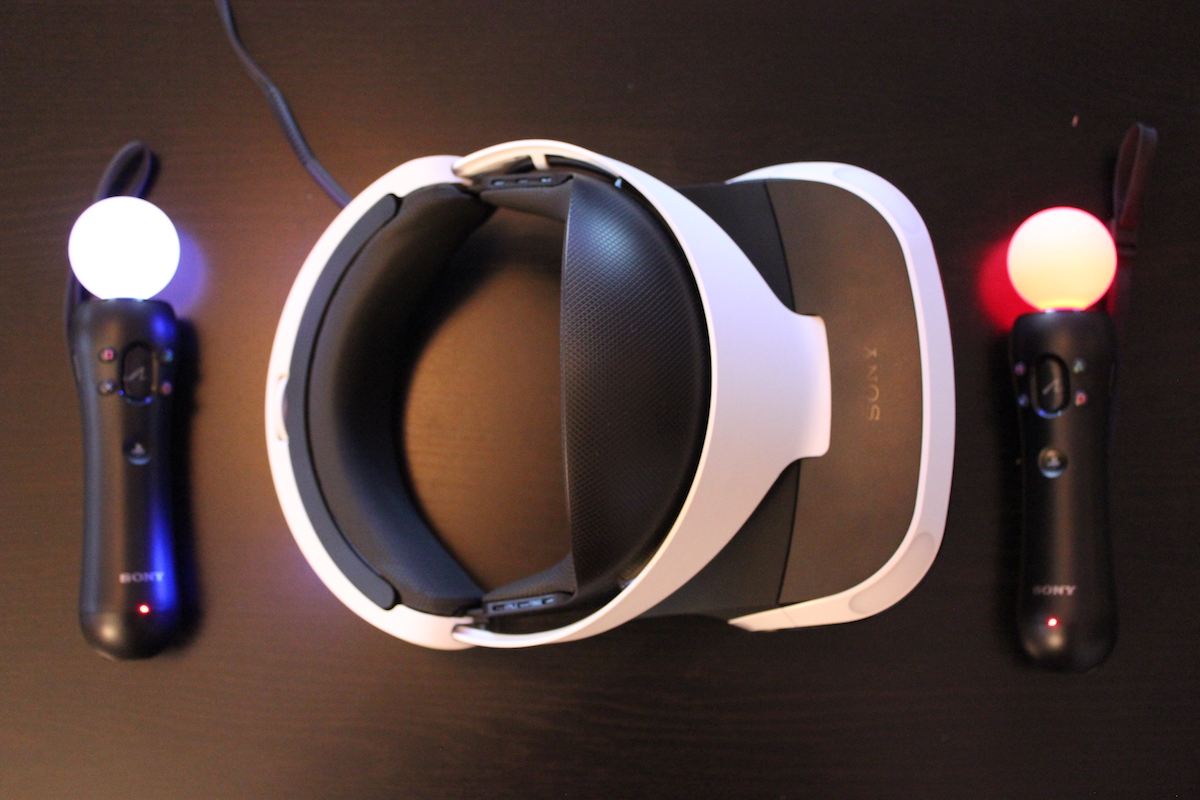 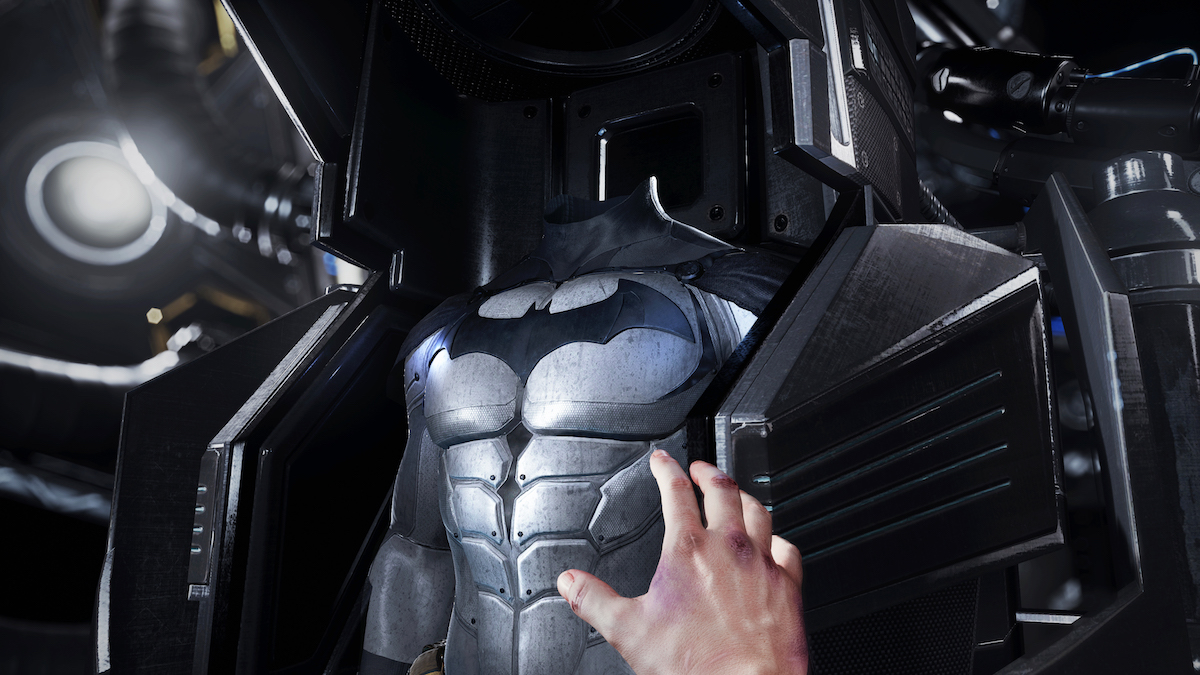 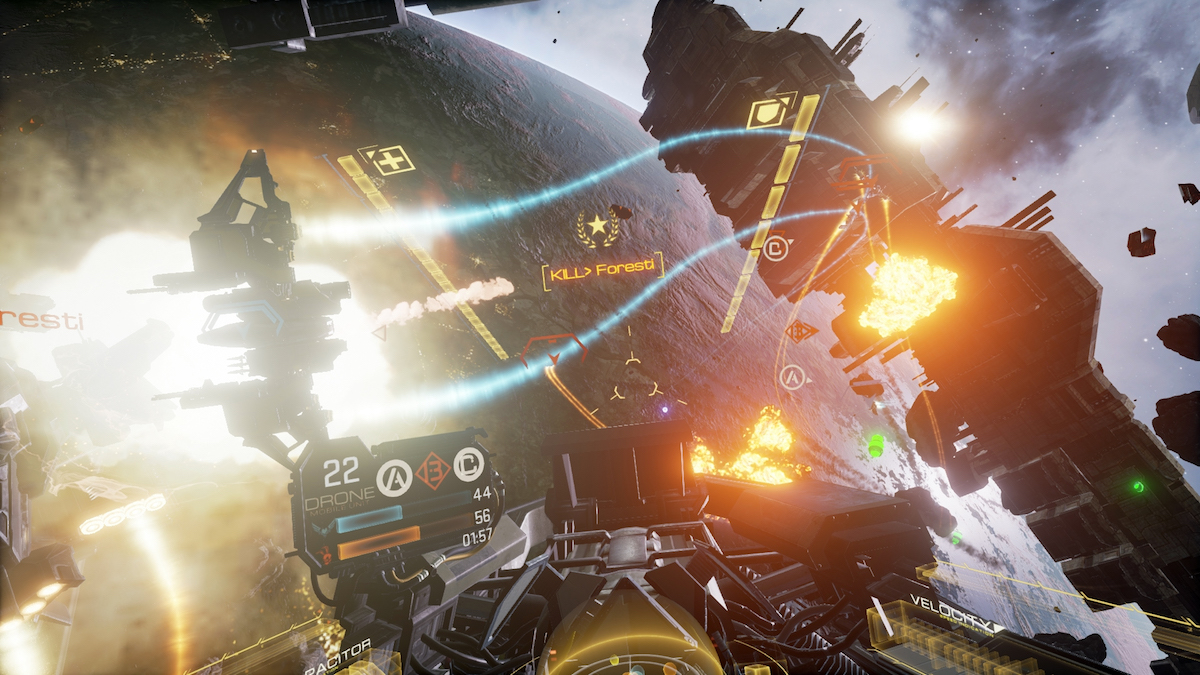 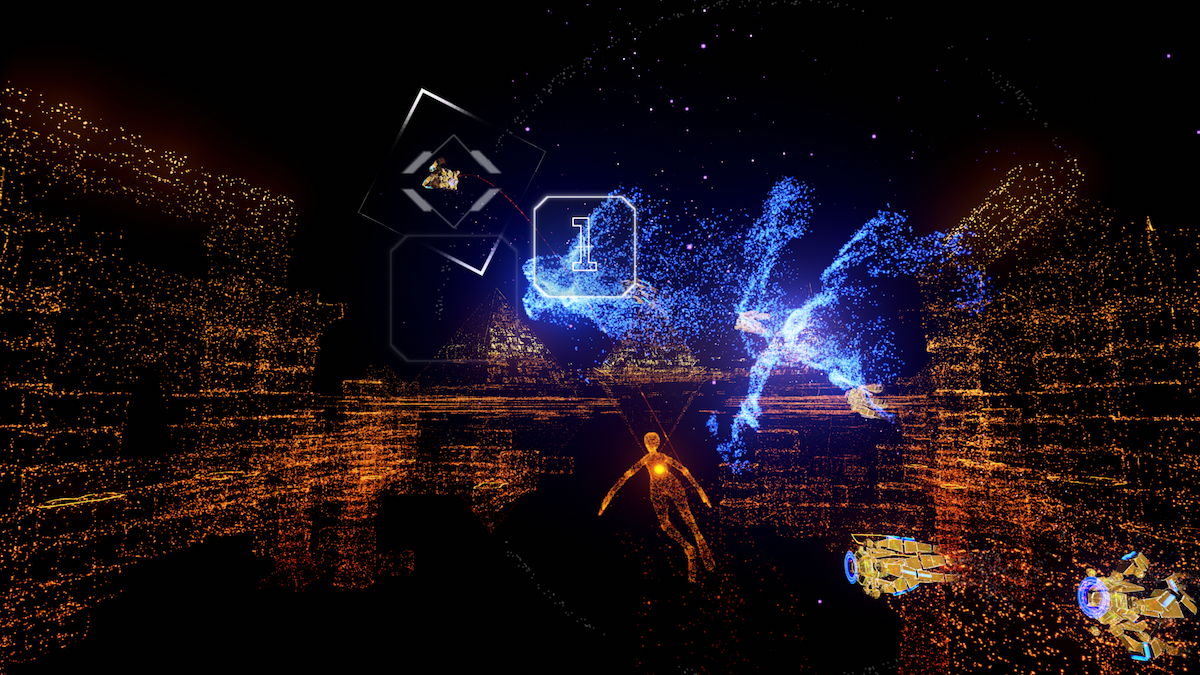 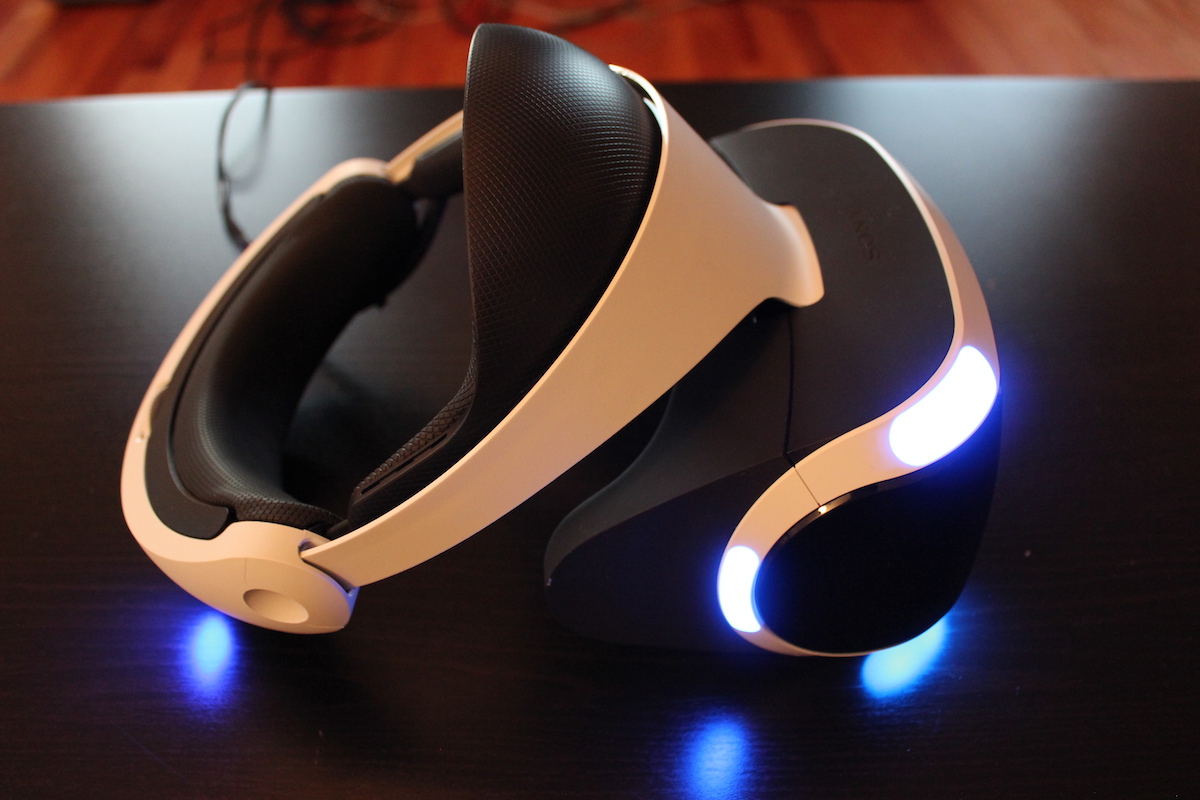 Tweet
Yep, the next ‘Star Wars’ installment will also have an epic cliffhanger