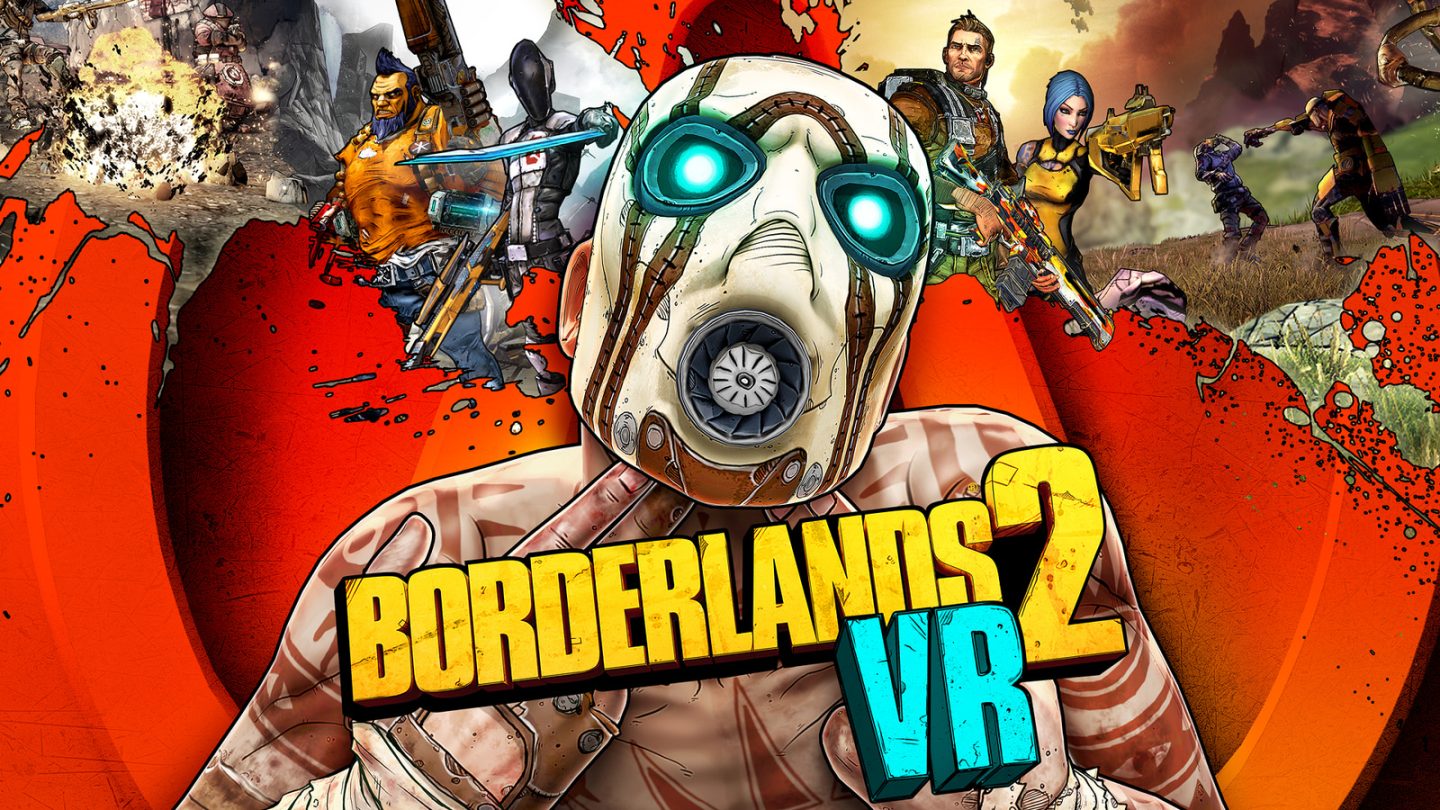 it’s almost time to wish a happy second birthday to the PlayStation VR system, which launched back in October 2016 and which by  August, Sony proudly announced, had sold 3 million units along with 21.9 million games and experiences.

In honor of its upcoming milestone Oct. 13, today’s slew of game announcements includes details on the PSVR debut of Borderlands 2, which Business Insider has described as “one of the most popular shooters of the decade.” It will arrive on December 14 for $49.99 and is available for pre-order today at the PlayStation Store.

“This December 14, PlayStation VR fans can look forward to the latest blockbuster experience to come to the platform with Borderlands 2 VR. Developed by Gearbox Software, Borderlands 2 VR brings the iconic shooting-looting world of Pandora to life like never before, as you virtually become a treasure-seeking Vault Hunter facing off against the galaxy’s most charming psychopathic dictator — Handsome Jack — with nothing but your arsenal of 87 bazillion guns.”

BI has more about the release, which appears to be a PSVR exclusive for now. Among other things, according to the site, the game will bring players closer to the action and can be controlled with a combination of real-time aiming along with a standard PlayStation controller. PlayStation Move motion controllers also provide some support, and the game will bring new abilities to players like being able to “slow down time to take better aim during fire fights,” BI notes.

Among other tidbits Sony released today about its growing lineup of titles, they included everything from details about add-ons to pre-orders. Sony reminded us that the gorgeous-looking Tetris Effect is coming to PSVR on November 9, while PSVR exclusive Astro Bot: Rescue Mission is out now.

A week from today, on October 16, a new DLC pack for Firewall Zero Hour will be available, and Sony also said VR shooter Megalith will launch on January 8, with a free trial coming November 13.

Besides the game announcements, Sony also shared details of an anniversary sale that kicks off today and runs through Oct. 23. Some titles in the PlayStation Store will be discounted up to 40 percent off (and up to 60 percent for PlayStation Plus subscribers). Finally, Sony also has put together two new bundles to entice VR fans, with systems that come with either Creed: Rise to Glory and SUPERHOT (for $349.99) or a bundle that includes Astro Bot: Rescue Mission and Moss (for $299.99).